Everything that appeared in that one scene from The Timeless Children

You know the one.

Honestly, whatever you think of the episode… WHAT A SCENE. Over five decades of Doctor Who history (Whostory?) packed into a few seconds. With the theme tune! I loved it to pieces.

So being me I’ve gone through it frame by frame to pick out everything that appeared. (This gets pretty long, as you may have expected, sorry)

Twitter is ablaze in speculation about what the Big Thing in this episode is gonna be. Man I haven’t been this excited about a DW episode in ages! So here’s my guesses for returning character:

AMY! Based on that picture I reblogged a few ago. Who knows if it’s even legit? But that’s the one I want the most.

MARTHA! The Judoon are back for this episode and they debuted alongside Martha, so I figure it’s a reasonable guess.

JACK! A lot of people seem to think it might be Jack. I dunno why, but hey! Maybe it’s him.

RIVER! Well, she’s connected to Amy and there’s still that photo to take into consideration… and I really want Thirteen to meet her, and I think lots of other people do too.

Man! This is even more intense than The Masked Singer.

Man, Martha Jones really has no luck whatsoever, does she? 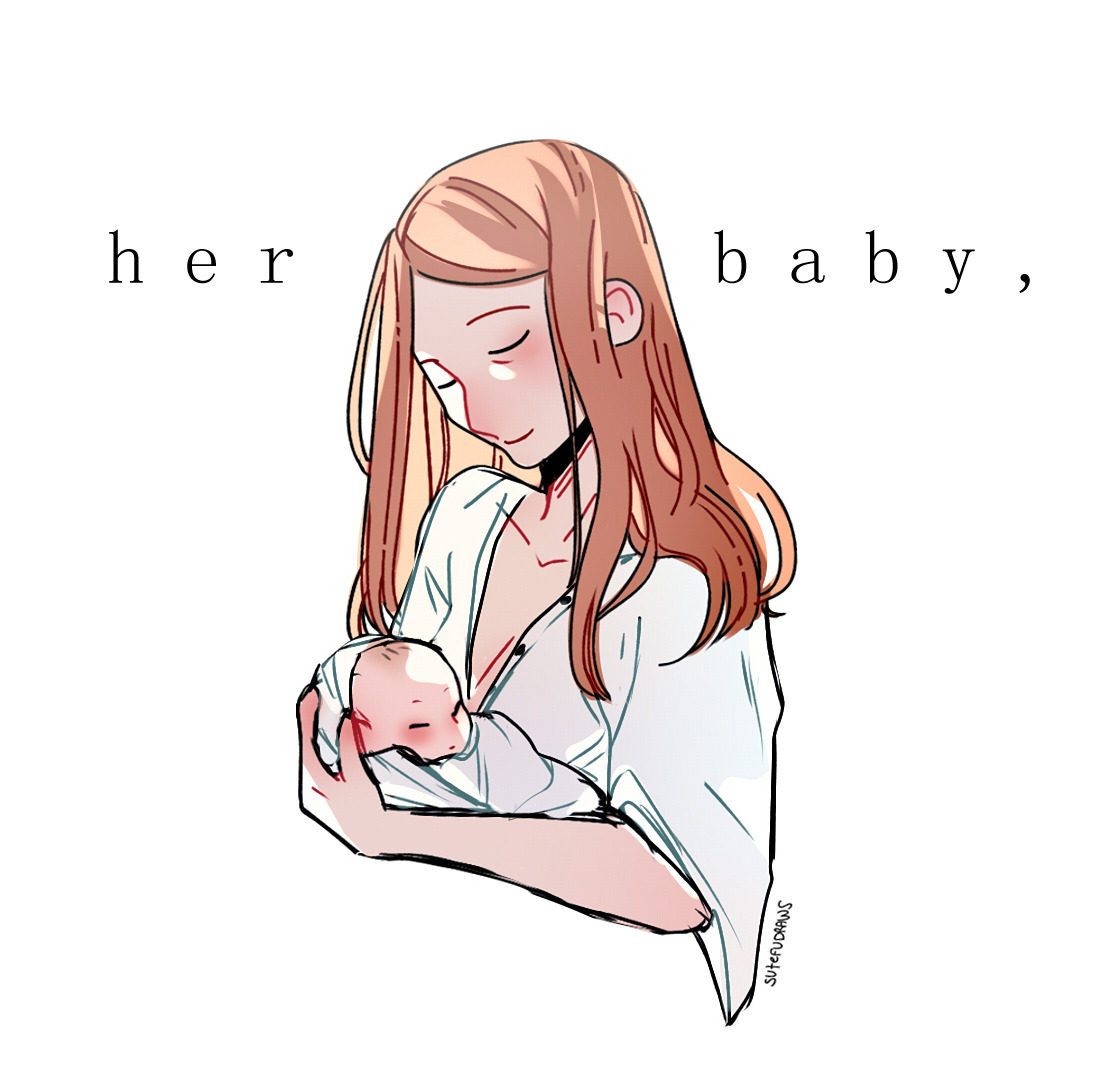 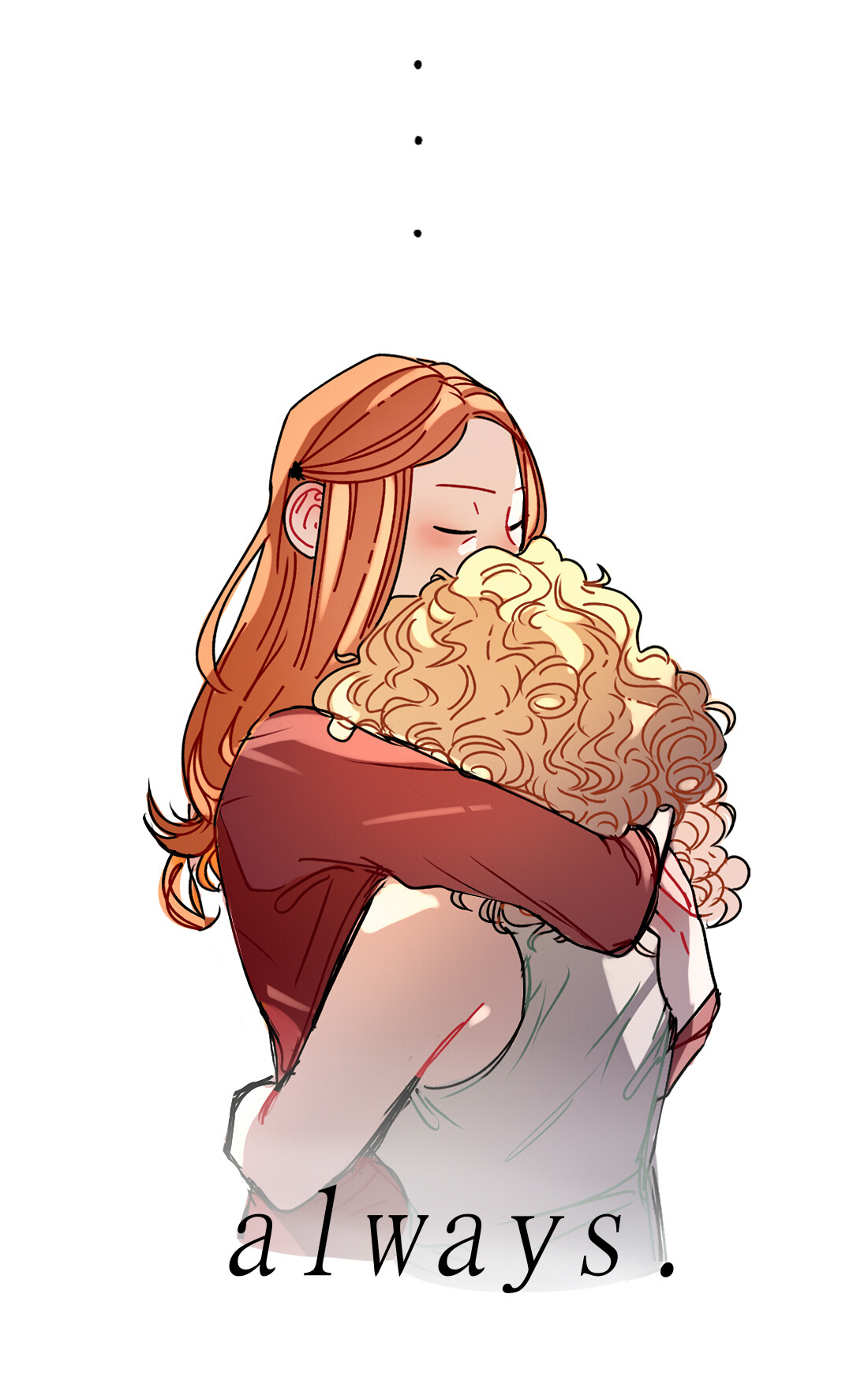 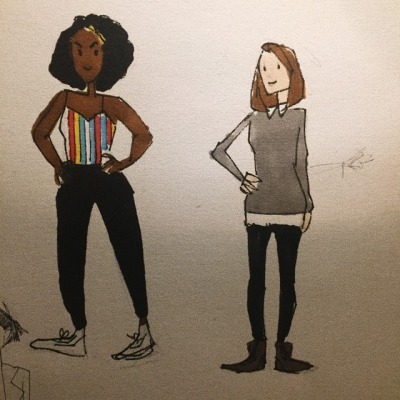 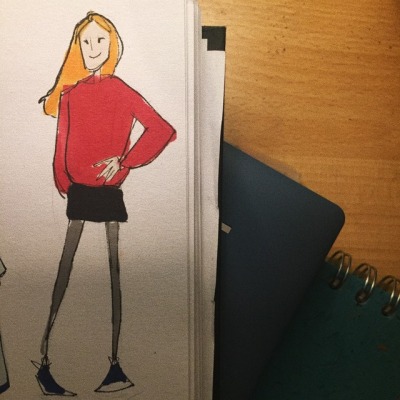 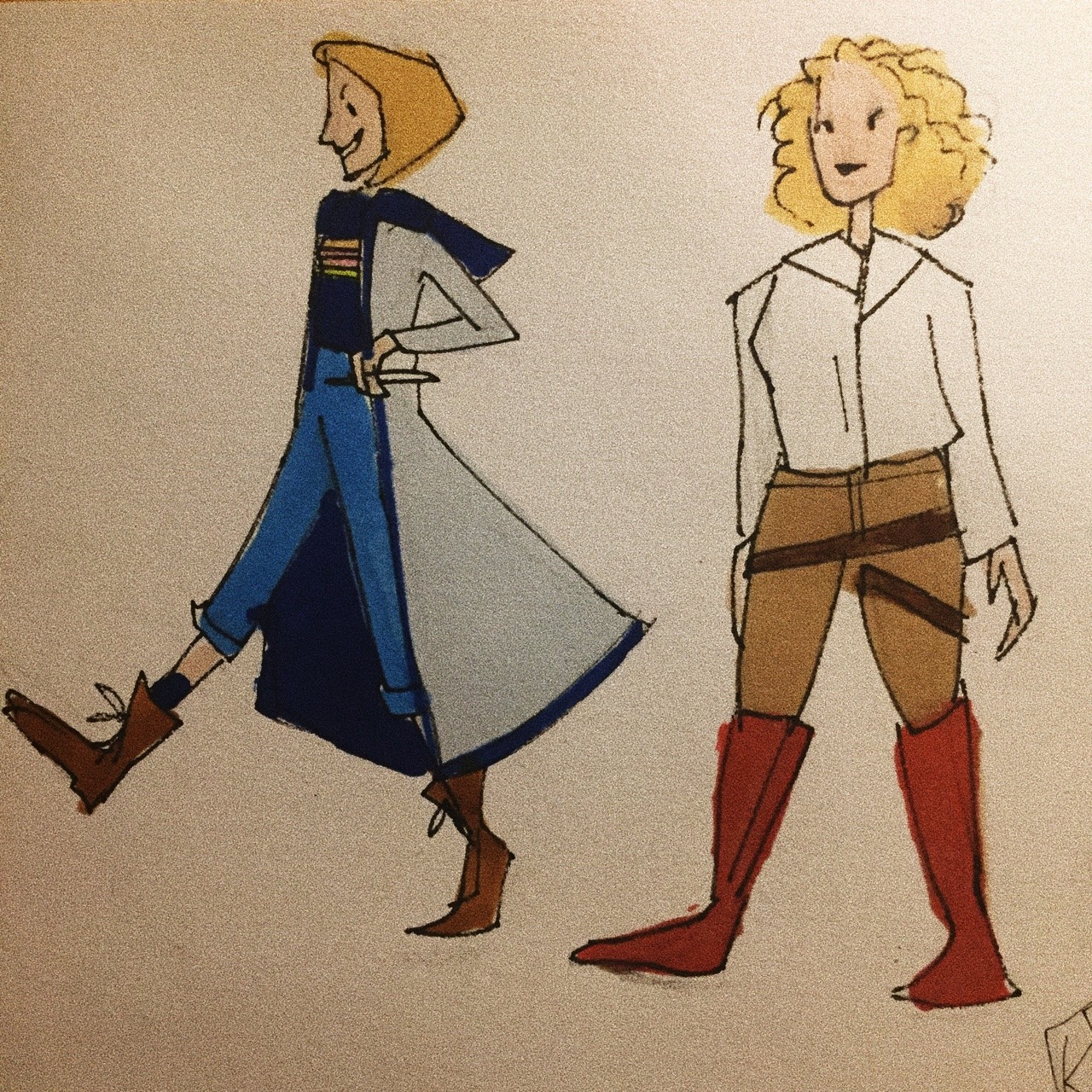 Overly Devoted Archivist Uncategorized doctor who, river song, this remains one of the most gorgeous bits of fanart i've ever seen on here 0 Comments

Time is the substance from which I am made.

Time is a river which carries me along, but I am the river

I got a fantastic dress from Primark last month and… it immediately ripped. I’m super sad about it. But while trawling ebay for a replacement (I have not found one yet) I did find a couple of dresses that would be really good for low cost Doctor Who cosplay:

Clara’s Journey to the Centre of the TARDIS dress option:

They’re far from perfect obviously, but they’re not bad!

Overly Devoted Archivist Uncategorized (turns out he draws too), doctor who, river song, russell t davies, this is just the most River thing ever I love it 0 Comments 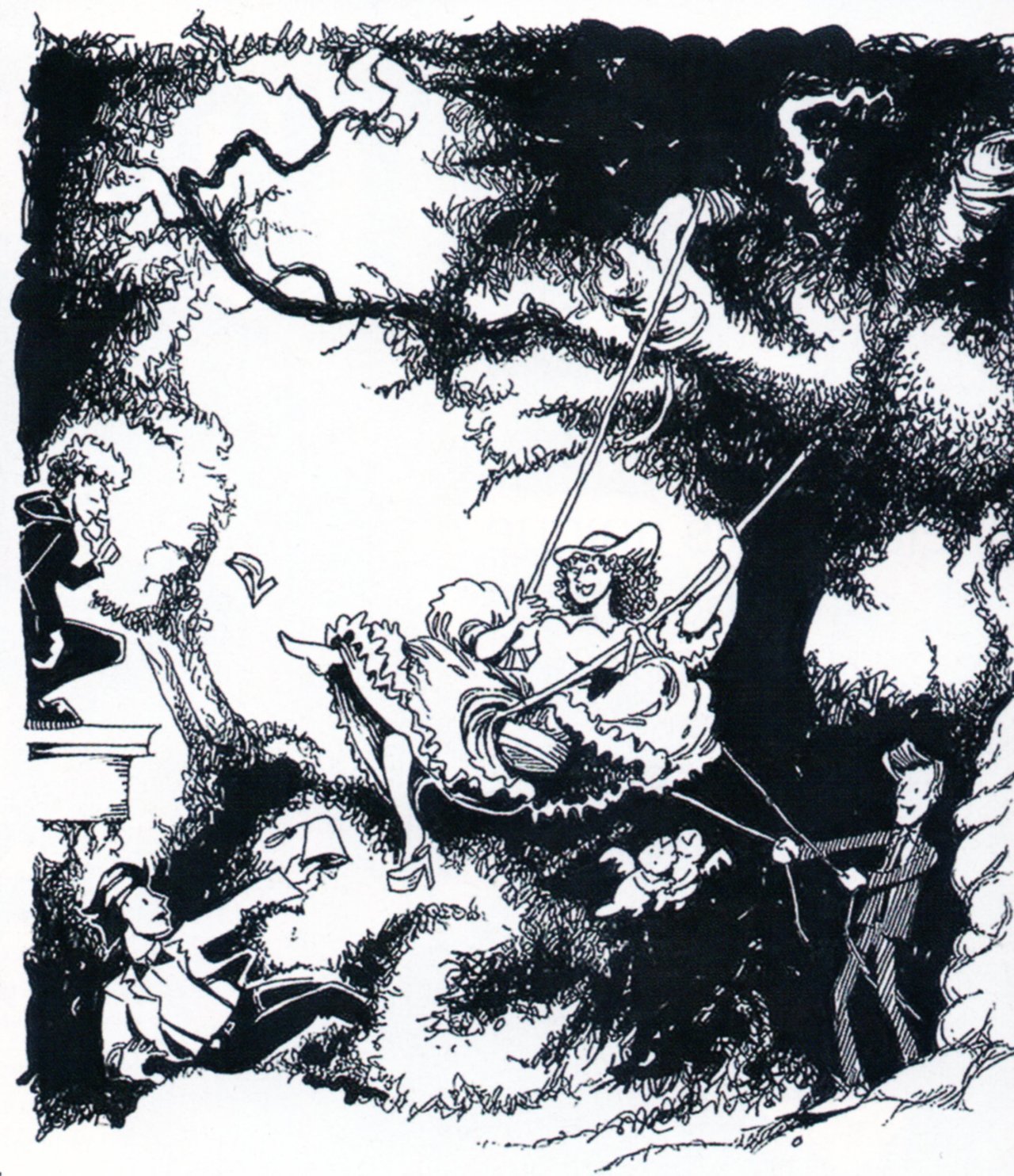 The most interesting thing here stems from the fact that River doesn’t know Donna or have any personal vested interest in her and yet she looks at her with such emotion.  Donna doesn’t die traveling with The Doctor as the audience suspects in this moment. She forgets.

River has seen a lot of horrible things and isn’t one to be easily moved, but you can see how just the mention of Donna’s name completely affects her. The look on her face reflects the pain of what The Doctor told her about Donna.  We are seeing a reflection of how much and how deeply what happened to Donna affected The Doctor long after she was gone.

#But this also says a lot about River#death doesn’t scare her#But what’s the worst thing she can imagine?#What’s the horror that she lived with the silence?#forgetting#forgetting who she is#Not having a choice#and that’s what happened to both of them#No wonder River feels for Donna so#beyond the doctor and the pain it caused him#River knows what it is to be missing a piece of your life#and memories (via goddessdel)