The Doctors Say Thank You

From The Big Night In. Man, how good is it to see Jo Martin up there?

You’ve read the first one right? Let’s crack on.

The Doctor Who s4 finale rewatch (1/2, The Stolen Earth)

Okay so the rewatch of the Doctor Who season 4 finale was a BIG undertaking and loads of the cast and crew joined in! And some wonderful person actually put them all together in a list so the whole watchalong was made easier! Woo!

However, I’m gonna do the same thing I did for some of the other rewatches and put all the most interesting tweets together and in order. (Also I added Georgia Tennant’s tweets because they were friggin’ hilarious.) So first I’ve done The Stolen Earth and tomorrow I’ll do Journey’s End. There’s a wealth of fascinating information in there and well, this blog isn’t called Overly Devoted Archivist for nothing.

(Freema is utterly and totally delightful throughout all of this)

(I absolutely love all the Noel-Freema interactions here. Hey hope springs eternal Mickey and Martha will be back one day…)

Overly Devoted Archivist Uncategorized david tennant, doctor who, there really was though 0 Comments

What do you think about Jodie Whittaker being the next Dr. Who?

Doctor Who actors who were also in Broadchurch 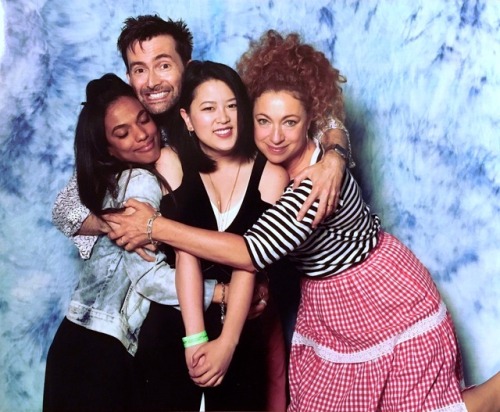 Getting hugged by Martha Jones, the Tenth Doctor, and River Song is such a wonderful thing. 10/10 would recommend. 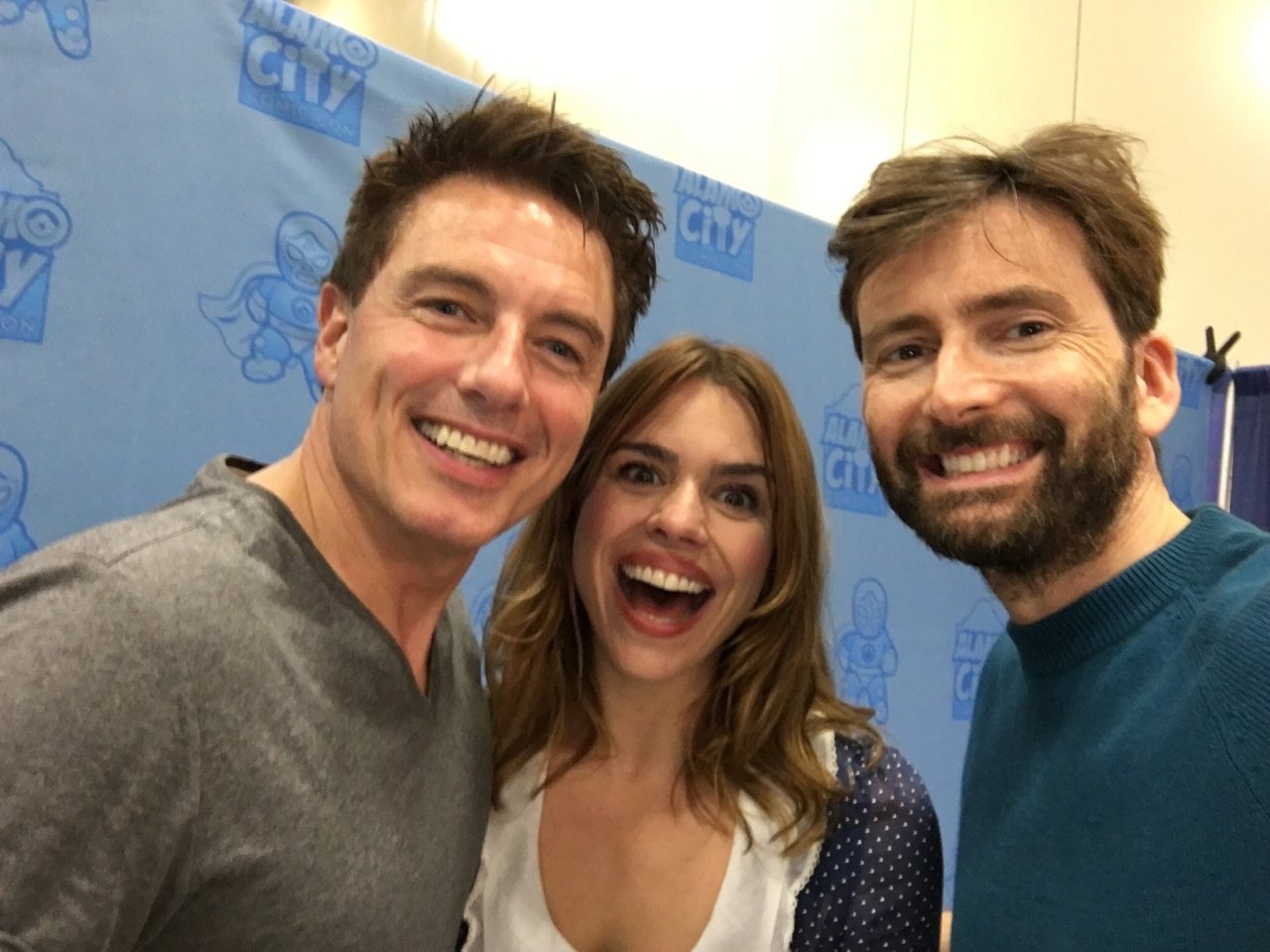 You can now call David Tennant the Doctor for real

You can now call David Tennant the Doctor for real