Inspired by today’s Doctor Who, of course. Look! Wouldn’t she be perfect? Is the MCU still gonna do X-Men? Someone get her phone number.

All I can see is one part of a person’s life, their death. And I saw yours. So, what did you see?

“A man has to be what he is, Joey. Can’t break the mold. There’s no living with a killing There’s no going back. Right or wrong, it’s a brand. A brand that sticks. Now you run on home to your mother. You tell her everything’s all right.There are no more guns in the valley.“ 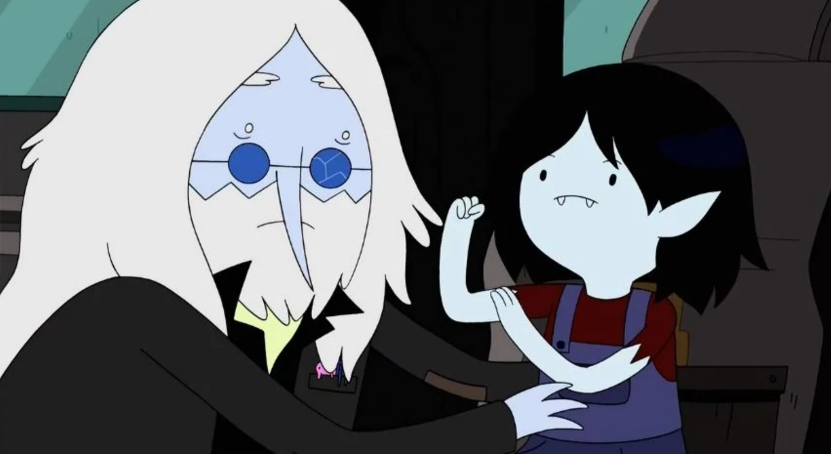 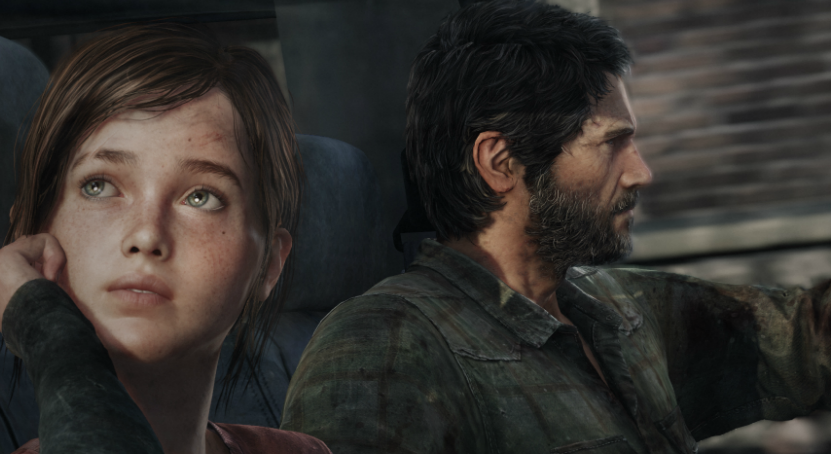 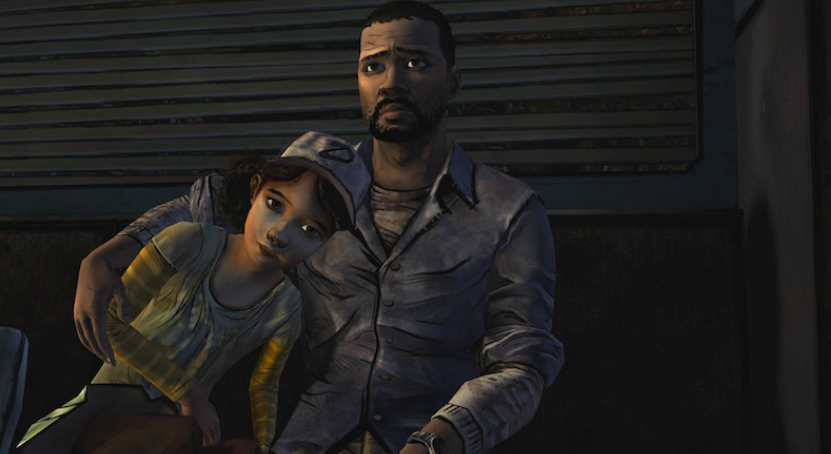 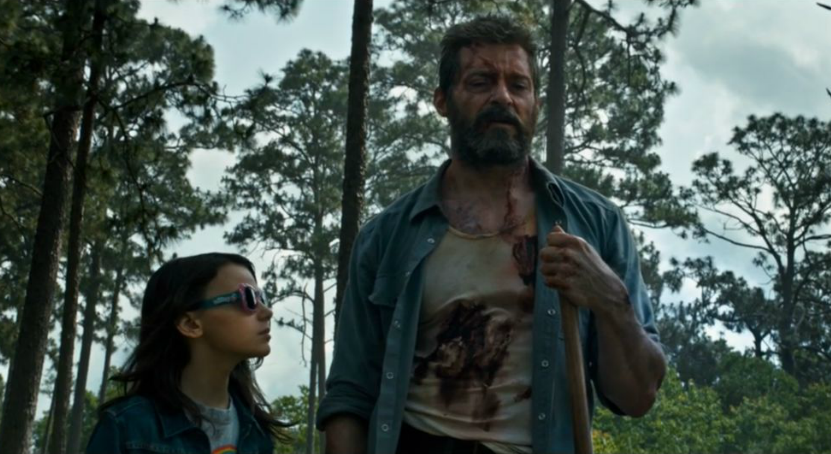 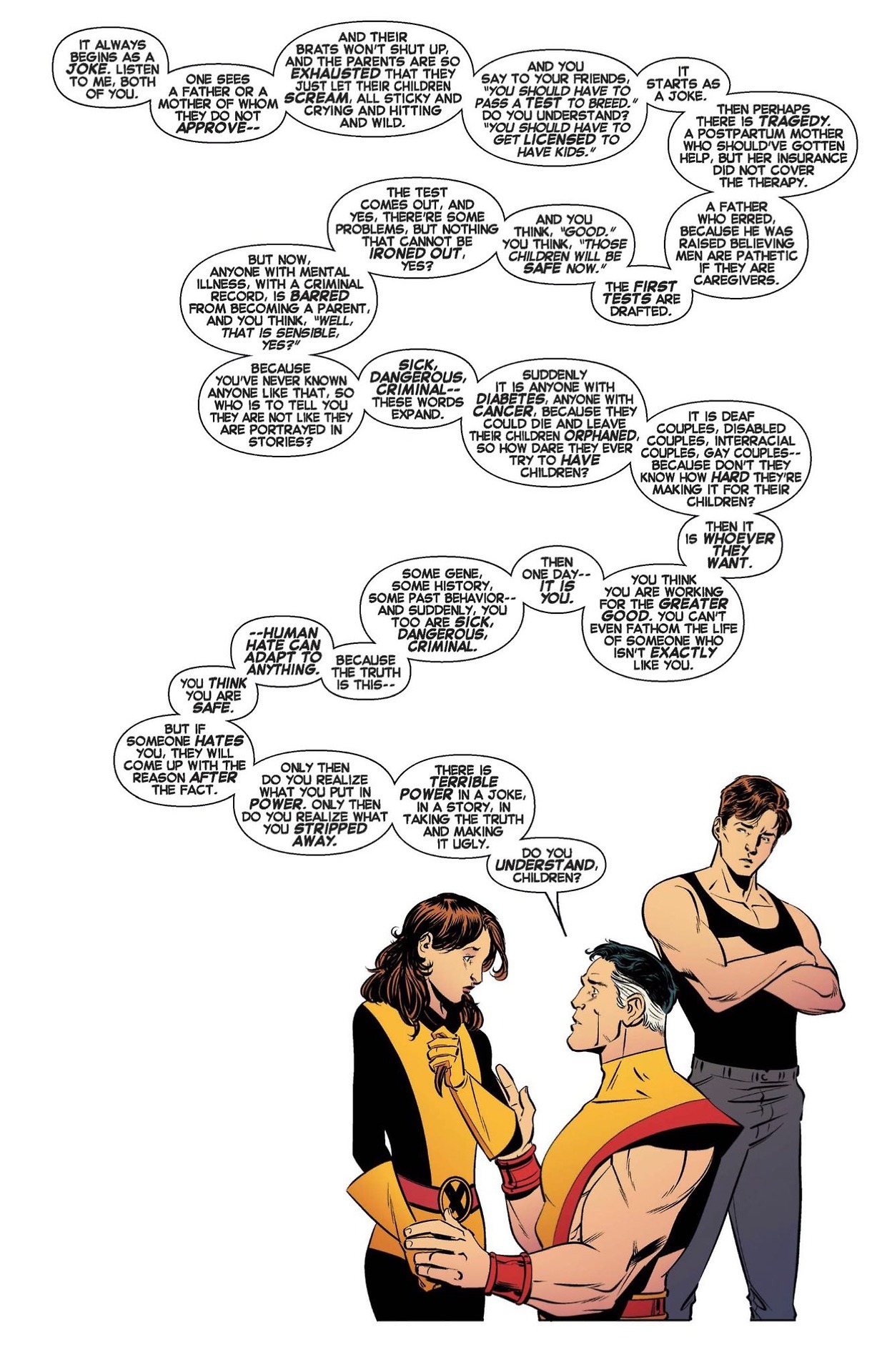 X-Men: Years of Future Past

“Human hate can adapt to anything.”

unfortunately, there is so much truth to this.

The next time someone tells you to “Take a joke” or that “it’s just a joke” or that “Comedy is supposed to be offensive”, show them this. If they can’t distinguish between punching up and punching down, they’re not tolerable.

“If someone hates you, they will come up with a reason after the fact.”

[IMAGE DESCRIPTION: Piotr Rasputin speaks at length to Christina and Cameron Pryde, his children with Kitty Pryde in X-Men: Years of Future Past.]

“It always begins as a joke. Listen to me, both of you.

“One sees a father or mother of whom they do not approve – and their brats won’t shut up, and the parents are so exhausted that they just let their children scream, all sticky and crying and hitting and wild.

“It starts as a joke.

“Then perhaps there is a tragedy. A postpartum who should’ve gotten help, but her insurance did not cover the therapy. A father who erred, because he was raised believing men are pathetic if they are caregivers.

“The first tests are drafted. And you think, ‘Good.’ You think, ‘Those children will be safe now.’

“The test comes out, and yes, there’re some problems, but nothing that cannot be ironed out, yes?

“But now anyone with a mental illness, with a criminal record, is barred from becoming a parent, and you think, ‘Well, that is sensible, yes?’ Because you’ve never known anyone like that, so who is to tell you they are not like they are portrayed in stories?

“Suddenly it is anyone with diabetes, anyone with cancer, because they could die and leave their children orphaned, so how dare they ever try to have children?

“It is deaf couples, disabled couples, interracial couples, gay couples – because don’t they know how hard they’re making it for their children?

“Then it is whoever they want.

“You think you are working for the greater good. You can’t even fathom the life of someone who isn’t exactly like you.

“Then one day – it is you. Some gene, some history, some past behavior – and suddenly, you are too sick, dangerous, criminal.

“Because the truth is this: human hate can adapt to anything.

“You think you are safe. But if someone hates you, they will come up with the reason after the fact.

“There is terrible power in a joke, in a story, in taking the truth and making it ugly.

“Do you understand, children?” 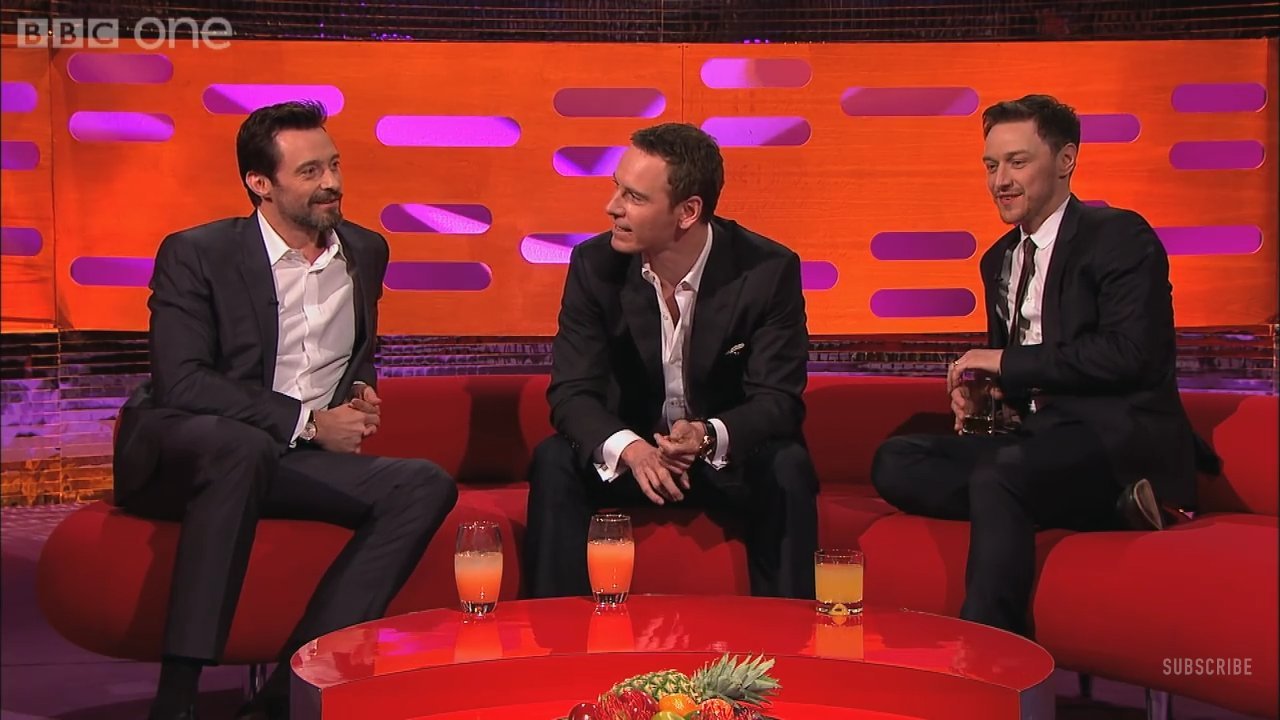 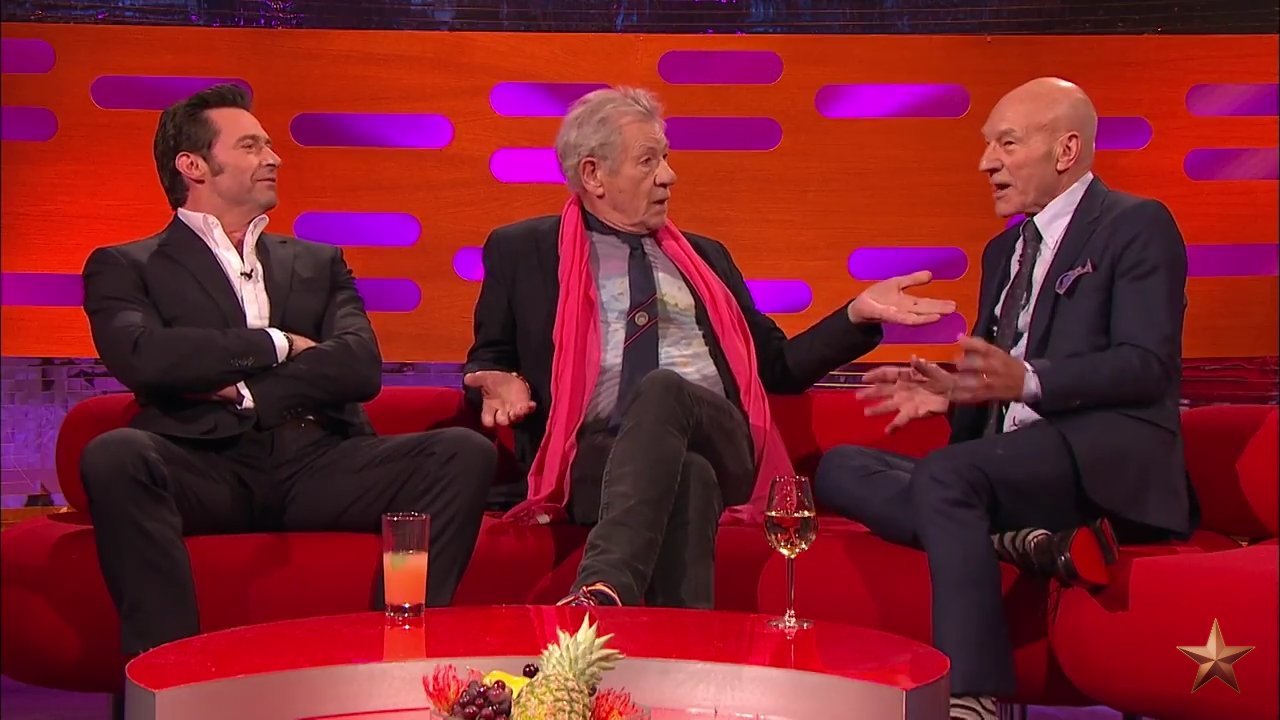 How long did this interview last?

Overly Devoted Archivist Uncategorized i loved that rogue was in there :), logan, rogue, wolverine, xmen 0 Comments

Maybe a quarter of it happened, and not like this. In the real world, people die.

Logan: What do we call you?