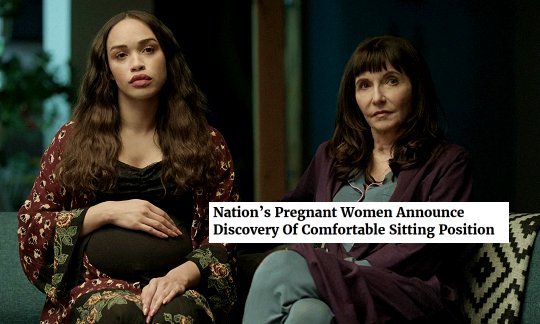 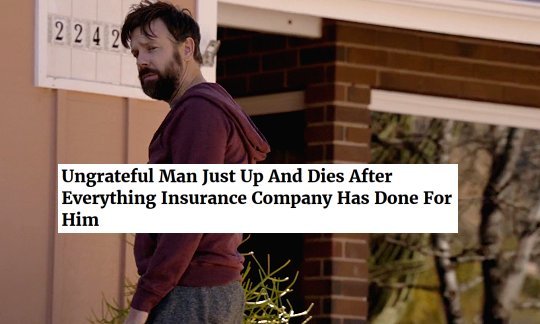 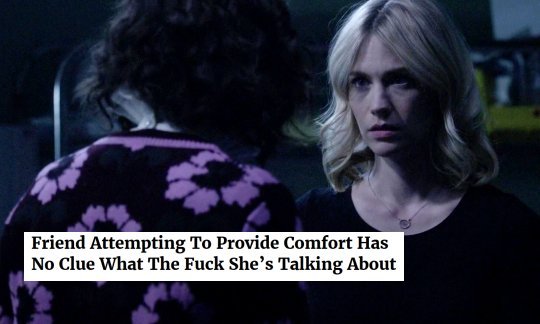 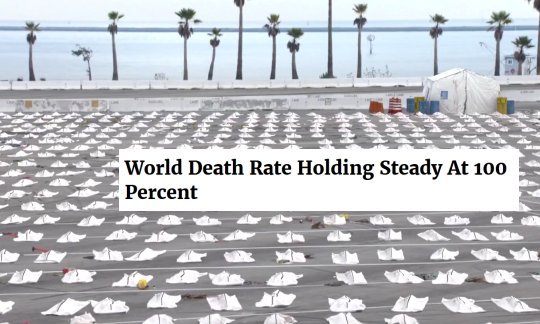 I really love the TLMOE costume department for so many reasons, but one of them is this: Tandy’s t-shirts occasionally hint at the plot/resolution of the episode! (this is something I’ve completely failed so far to successfully gif, so you get this long post instead.)

Tandy’s shirt in The Open-Ended Nature of Unwitnessed Death is a messenger pigeon, and the episode’s all about trying to leave a message to someone.

Tandy’s shirt in The Spirit of St Lewis (the episode where Lewis dies) is birds flying out of a cage. Doves are sometimes released at funerals to symbolize the soul of the deceased being released. (I hate TSOSL, but I love that detail)

Then at the end of that episode Tandy’s wearing a sunset, because (what with Lewis being dead, Gail presumed dead and Melissa locked up) it’s arguably the group’s darkest hour. Except that you could also see it as a sunrise, meaning the opposite, and of course right before the credits Gail turns out to be Not Quite Dead.

Back to the sun again! In the series 3 finale, where everyone pours over maps to find a place to go and eventually decide to try Mexico, Tandy’s wearing a map marker with the sun inside it.

And finally, in the ending scene of Double Cheeseburger, where Tandy’s holding baby Mike, he’s wearing a t-shirt with planets on it. You can’t see it properly in the show, but it’s this one, the aptly named “You Are My Universe” tee –

An astronaut giving a gift to a girl.

hey you guys I was thinking, over the next week or two I might make some #reasonstowatchtlmoe gifsets, highlighting all the best aspects of the show!

it’s such a tiny and lovely fandom, I was wondering if anyone wanted to contribute any quotes to go under gifsets about any characters, ships etc, reasons why you love them! 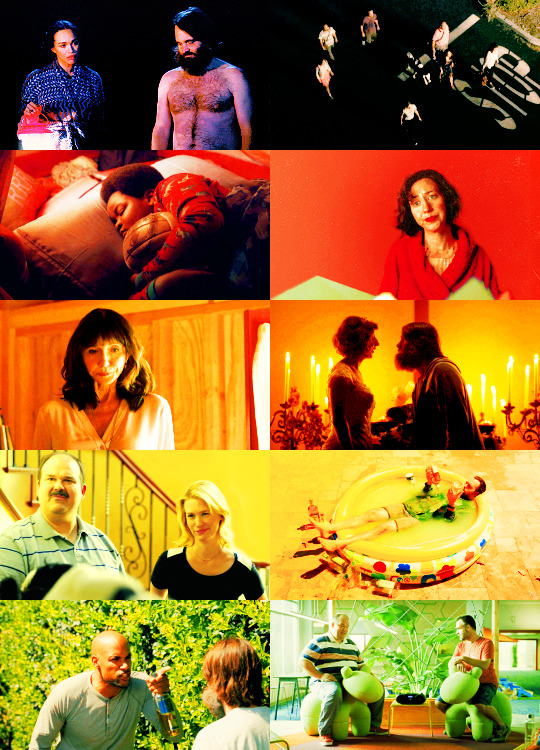 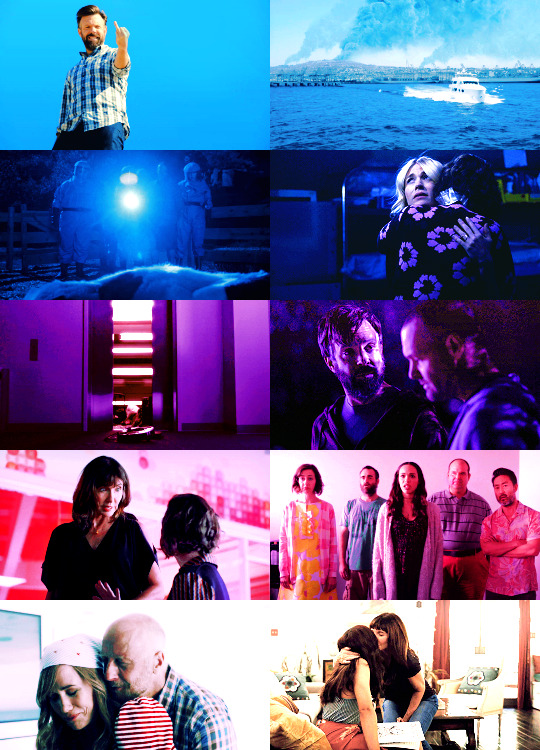 we’re just a bunch of people who happened to meet at the end of the world.

find them on my icons page!

please, please watch it on the Fox website or Hulu I am SO DESPERATE for it to get at least one last season

#renewtlmoe: the best of jasper

#renewtlmoe: the best of lewis

#renewtlmoe: the best of mike

#renewtlmoe: the best of gail