Oh wow! Another portal back in time!

Reblogging to add excerpts from Sam Anderson’s wonderful commentary about this newly colorized/upscaled* short film in The New York Times:

“This is my favorite film of 2020 — a tiny masterpiece that perfectly distills not only our current mayhem but also, more profoundly, our baffling displacement in time.

“The footage was captured in Lyon, in 1897, by the Lumière brothers…. It was originally black and white, of course, and herky-jerky because of the low frame rate. But this snowball fight has recently been colorized and smoothed, and the result is shockingly modern. [….]

“Down in the bottom-left corner [of the gif** below], a thick man with a strong black mustache fires a cheap shot: a wild fastball, from point-blank range, that barely misses its intended target, a slim man who is busy looking the other way. The slim man turns, cocks his left arm and wallops the big man on his thigh. [….]

“My favorite character, and the closest the film has to a protagonist, is a man in a bowler hat and a coat so long it flaps around his legs like the cloak of a levitating wizard. He looks as if he has just stepped out of a bank meeting, and yet he abandons himself to this childish street warfare with eager glee.

“And then there is the bicycle. This is the peak moment of brutality, when the whole group loses its collective goddamn mind. Right from the start, you can see the cyclist coming: a small figure, growing larger every second, gliding smoothly on an angle toward the fray. Before he even reaches the crowd, he starts to take distant fire. And yet he is determined to ride on. When he arrives, all the warring factions turn to unite against him, unleashing a wickedly targeted cyclone. The cyclist takes hard shots to the arm, the face, the back, the neck. Still he pedals forward, hunching his back, spinning his long legs — a stoic hero, intent on gliding through the violence, determined to reach the safety of the other side.

“But he can’t. The cyclist absorbs one blow too many. He collapses like a broken toy. [….]

“On an intellectual level, we all understand that historical people were basically just like us. All those stiff figures frozen in blurred photos and smoke-stained oil paintings — the endless parade of side-whiskers, small dogs, billowing dresses, baggy trousers….They lived, as we do, in the throbbing nerve-pocket of the now. They were anxious and unsure, bored and silly. Nothing that would happen in their lifetimes had happened yet. The ocean of time was crashing fresh waves, nonstop, against the rocks of their days. And like us they stood there, gasping in the cold spray, wondering what people of the past were like.

“And yet it’s hard, across such wide gulfs of time, to really feel this connection. So to watch this snowball fight, to see these people so alive, is a precious gift of perspective. We are them. They are us. We, too, will disappear. We will become abstractions to be puzzled over by future people. That certainty, in the flux of 2020, feels anchoring. We are not unique. We move in the historical flow. [….]

“In Lyon, this street from the snowball fight is still there. It still looks basically identical: the trees, the buildings. I am staring at it now on my computer screen, and in my mind I am already planning a trip, imagining a pilgrimage, in some unrecorded future.”

[See below the cut for footnotes & info  about video clips used for the gifs.]

Reblogging yet again, because this is such a wonderful timeslip moment, and on this occasion also for the commentary.

Sketched this out from a reference photo from behind the scenes. (hence the lack of dreads) Craig just looked too damn adorable for me to not draw.

This is an extremely cursed filter

I heard something… behind us…

This post was getting way more love on IG than I expected, so I figured I’d share here too! Ironically, nobody recognized this as the Fear Her outfit at the time, so I never wore it again.

They killed my best friend…

aviable as prints on my redbubble @ sokoprints

We walk in the sky with Anakin (x)

today a regular customer came into my store and told me she’d ‘finished candy crush’ and tbh i didnt think that was possible. i thought it just generated levels forever, but apparently it has 4000 odd levels and it took her 4 years to complete. she even emailed them asking when there would be more levels and they told her she could play their other games or replay the existing levels jklsdkflsdf

the only true gamer 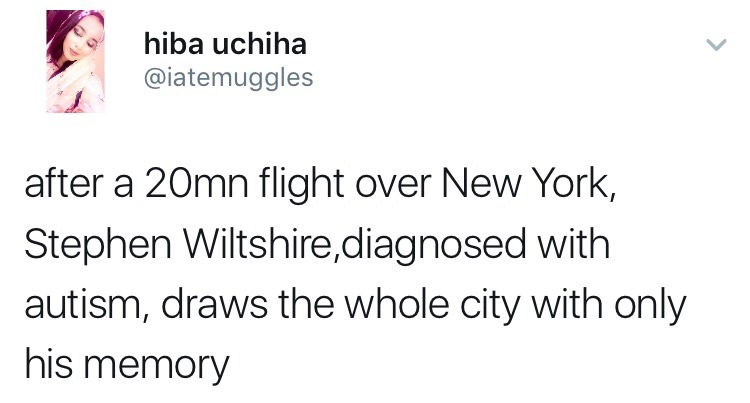 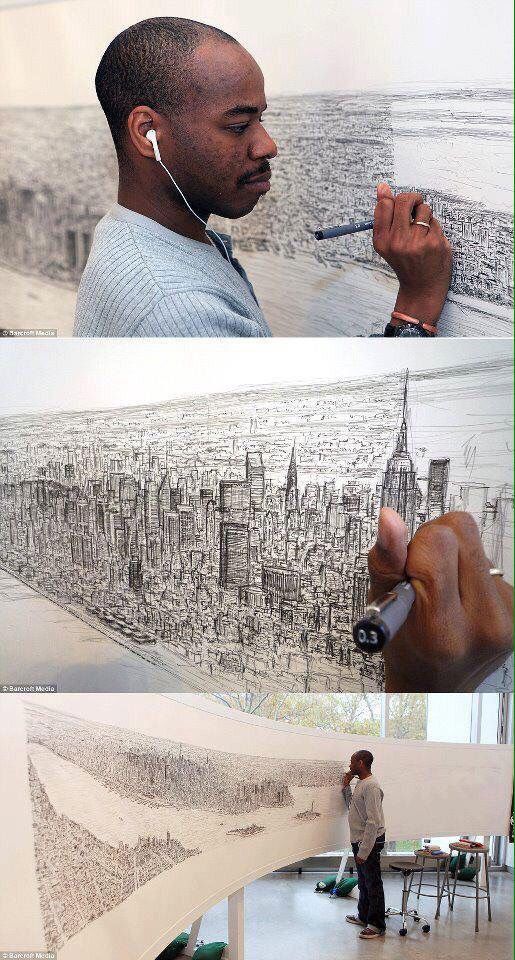 From memory…. Let that sink in…I barely remember myself

WHAT omfg that’s so amazing!

Omg I watched this documentary years ago and I was just completely floored! This guy is beyond amazing! What no one mentioned is that this drawing is unbelievably accurate and proportionally to scale. He has the exact number of windows, floors, doors, etc on each building. And someone measured it and everything was to scale and geographically correct. On all of his drawings he has the exact number right even from just looking at a building for two minutes.

What’s even more amazing is that he used to be almost completely nonverbal and through his art he’s been able to become completely independent and self-sufficient and is now a successful artist who owns his own gallery where he sells his drawings and people come from all over to buy his art. He is fully verbal and communicative and most people who meet him don’t even realize that he has autism.

This dude is literally the coolest most incredible guy ever!

Oh and I forgot to add that he did this drawing in under five days (it might have even been three days but I can’t remember)!

Here are a few of his drawings

I had seen the top part of this post, but not the rest of his work.

never seen the rest of it omg the London ones are gorgeous! 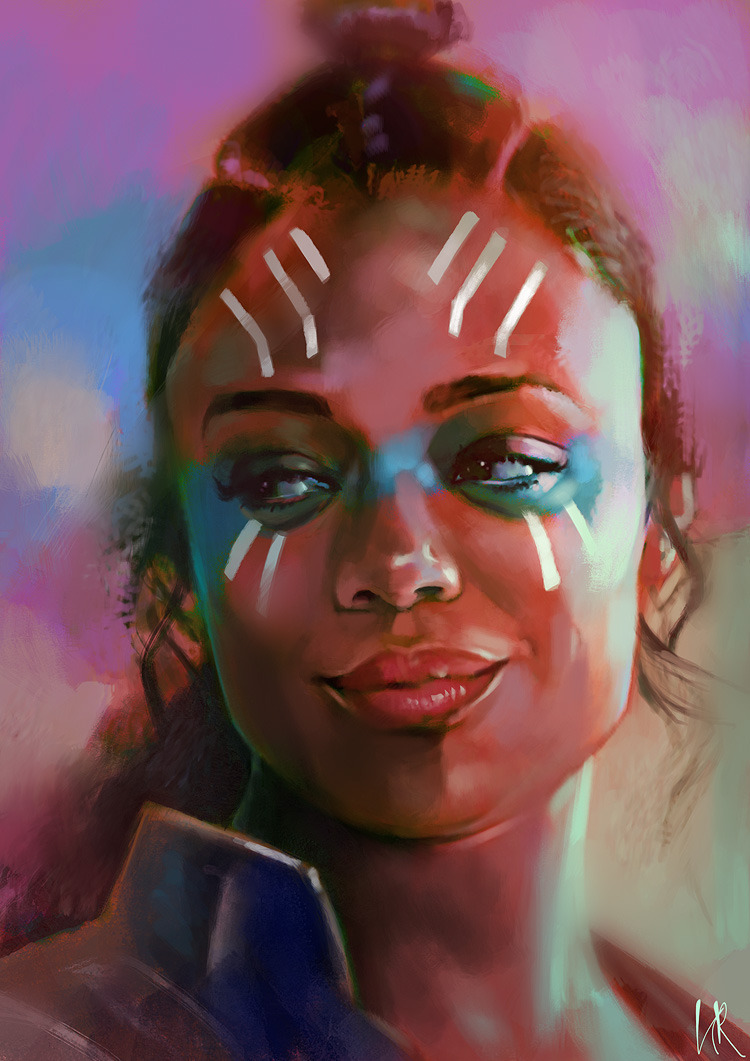