-Clara telling anyone, even as a joke, to ‘let the others die first’

-River calling the TARDIS a ‘cow’ and mocking it

-Amy telling the Doctor ‘you embarrass me’

-River describing herself as having ‘a bubbly personality’

-River looking at a little girl crying and saying ‘So?’

-Amy announcing she did something ‘disgracefully’

-Amy, having being told by the Doctor to remain where she is and not to argue, responding with a scared ‘I’m not’ and proceeding to obey him

-Clara continuing to kiss, and trying to undress, the Doctor or indeed any person after they’ve said no

–River barely being able to connect a computer to the Internet

Amy saying ‘the best thing is, he really needs you’ in reference to the Doctor.

Clara teasing the Doctor about the mysterious woman who might be his wife in the future.

Clara punching the Doctor out and handcuffing him to a computer monitor.

River being mildly embarrassed to be seen in a kissogram outfit by the Doctor or even the flight crew of a cruise ship.

Amy telling the Doctor anything even remotely like what River told him in aGMGtW.

Clara using stupid as a form of endearment.

Amy refusing to travel with the Doctor straight off.

Clara lying to the Doctor about having broken her wrist.

Clara trying to ‘hide the damage’.

River convincing the Doctor to not destroy Gallifrey (unless she had prior knowledge that he in fact didn’t).

Clara ignoring the Doctor and telling her mother to go where she would never see her again.

River giggling the same way Clara does when she’s excited.

Clara telling the Doctor to leave her to the mercy of a monster. 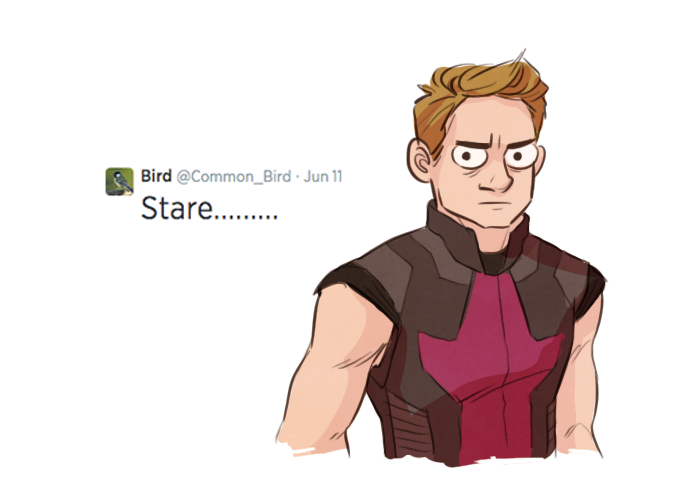 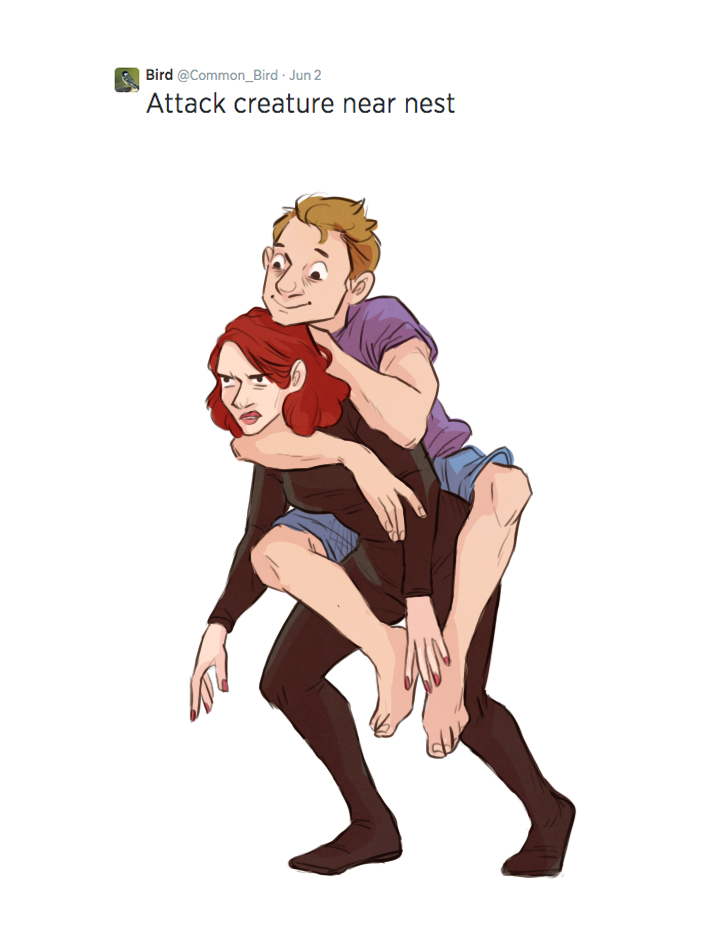 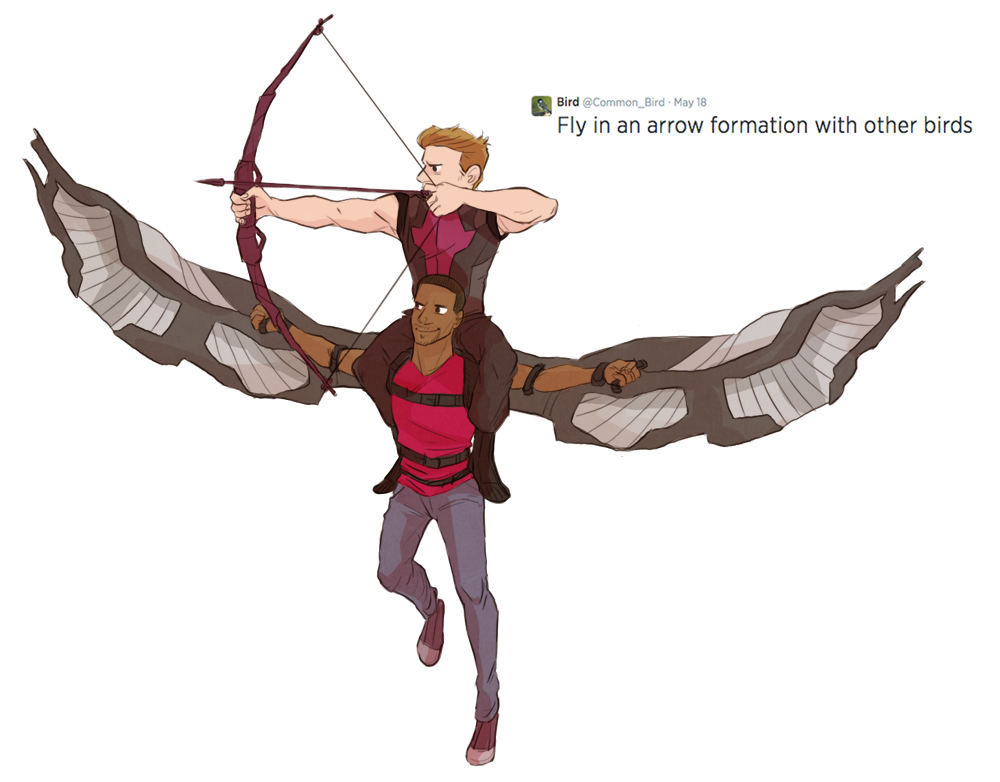