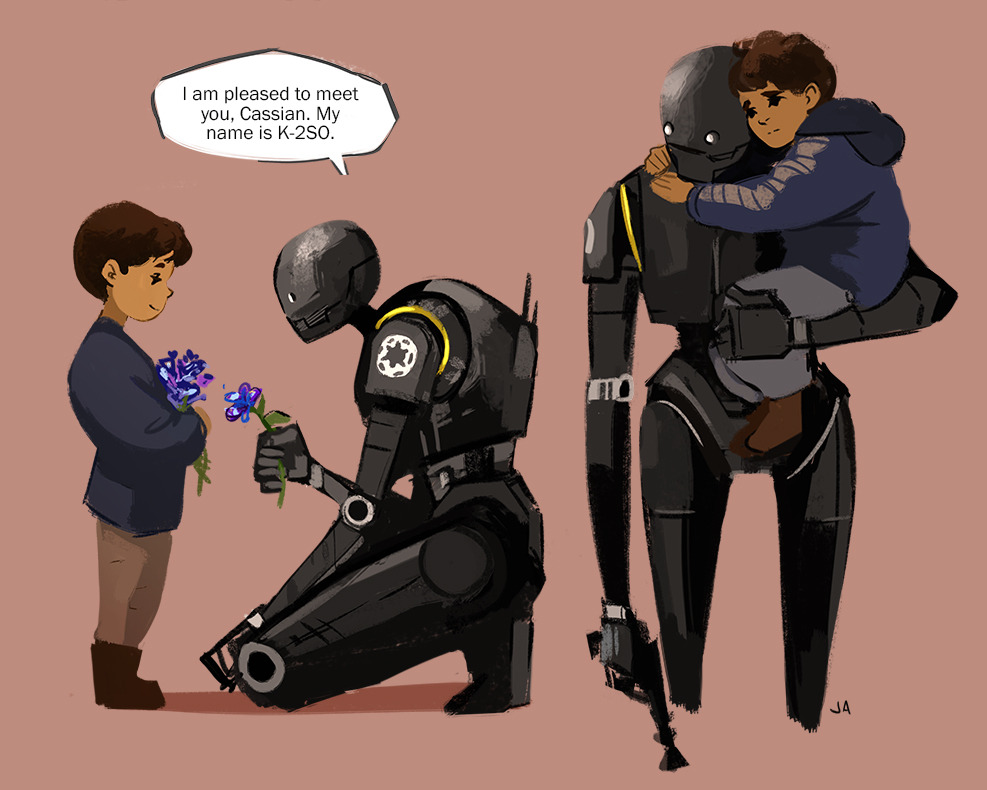 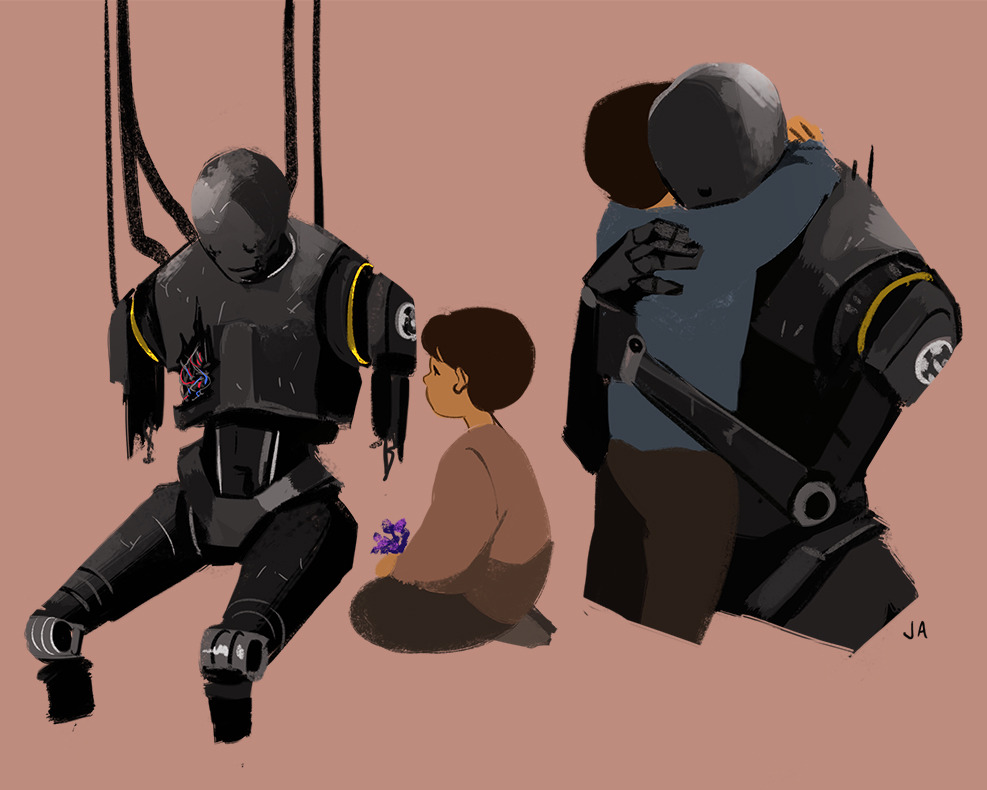 I’ve been in this fight since I was six years old. 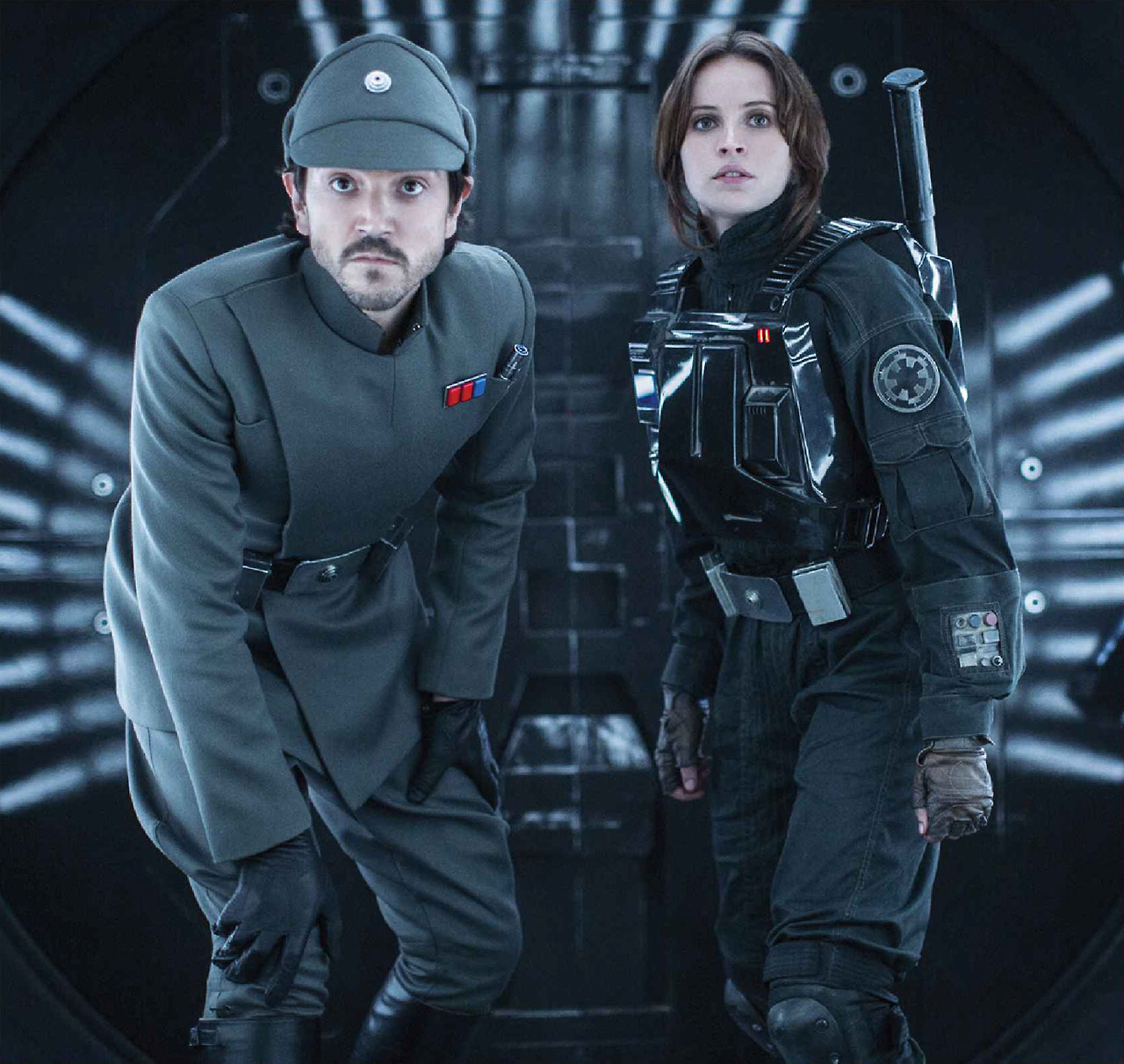 Cassian and Jyn in the Rebel Heroes book 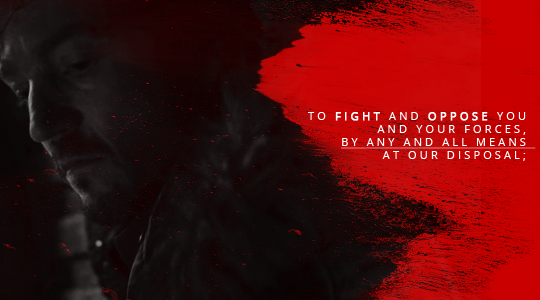 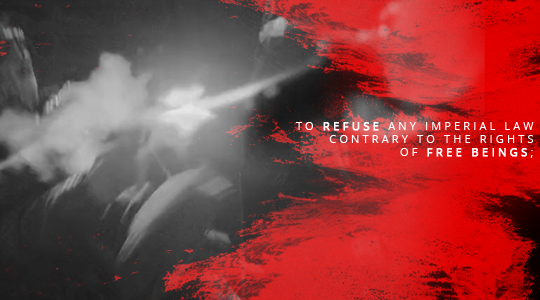 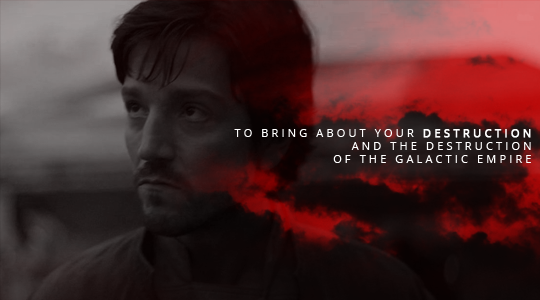 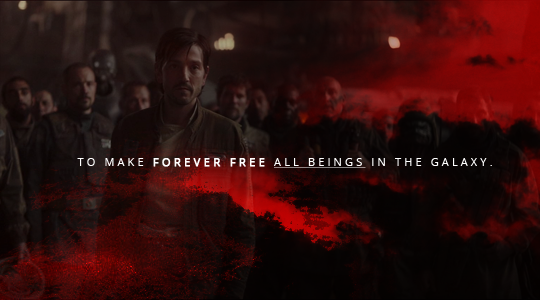 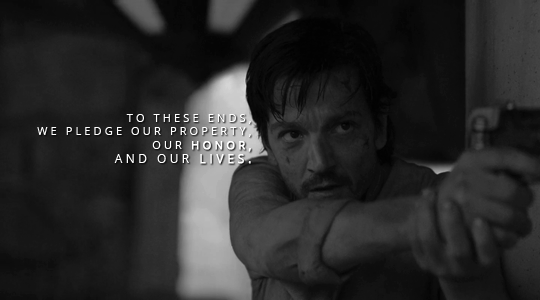 We, the Rebel
Alliance, do therefore in the name—and by the authority—of the free
beings of the Galaxy, solemnly publish and declare our intentions

[
We
believe that the Galactic Empire has willfully and malignantly usurped
the rights of the free beings of the Galaxy and therefore, it is our
unalienable right to abolish it from the Galaxy.
―Declaration of Rebellion] 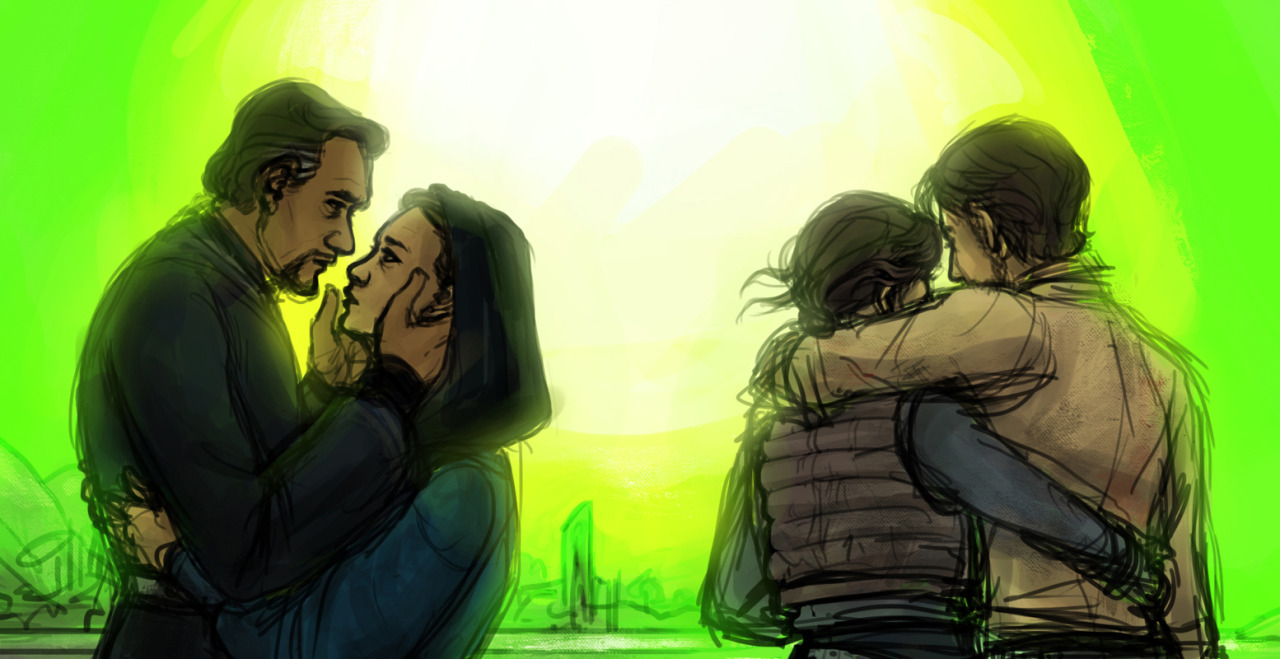 If the Empire has this kind of power, what chance do we have?

i actually have a lot of feelings about these parallels

the rogue one!trio are basically the broken versions of the tfa!trio

bodhi and finn: breaking through the banality of evil to do good (with the help of a friend!), but bodhi never had any type of training and was actually *tortured* for his deeds, so his mind’s durability is compromised

cassian & poe: believing whole-heartedly in their cause and act as spies, but poe got to grow up in peacetime with his family, while cassian grew up in war with none. poe’s superior sends him on dangerous missions, but (most likely) actually cares for his health. cassian’s superior thinks only of winning, of getting ahead. (headcanon: if cassian had survived, he’d be absolutely against poe being a spy. not only because he knew Poe’s parents, but because he believes the work would break Poe’s spirit).

jyn & rey: both abandoned by family, but rey is able to hold onto her hope, while jyn completely loses hers.

also, the ro!trio all died, so, y’know, can’t be more broken than that

AU where Cassian Andor accidentally rescues and adopts a Huttlet named Babosa (”slug” in Spanish), but nicknames it Babi (”baby”
in Spanish).

Background pattern is by gingerhaole!

Based of course on the meme-worthy nonsense of Diego Luna expressing enthusiasm over Jabba the Hutt, truly we are blessed as Star Wars fans.

sempainope said: Just a Rogue One request, if you’re not insane busy with
requests already… Bodhi and Jyn mourning Galen’s death together. Extra
gratitude points if you include Cassian listening out of sight and
feeling conflicted and torn. <3