keeping up with the lucases

well I guess we know what Jett thinks then

However, the encounter would up being a pitfall for Fiennes. “His
daughter turned around and said ‘I don’t like this guy. He’s weird. I
don’t like him.’ And that’s how my audition went,” Fiennes recalled.

In which either Katie or Amanda changed the course of the entire prequel trilogy, ahaha

She won an Oscar for Best Editing for Star Wars and she hasn’t worked since the divorce.

People she thought were her friends stopped talking to her

She dropped off the face of the planet.

And I just think about how fucking unfair it is that this woman who made Star Wars no longer gets to be involved and the redemption arc for the new trilogy that I REALLY want is Marcia Lucas coming back to edit again.

Granted, this blog you’re reading here will bit a little biased by default – but –

He really doesn’t seem to have blacklisted her. I don’t think that could’ve even been possible?

Here’s a good account of events, complete with quotes from their friends and associates, and the story’s a lot duller I’m afraid: she just wasn’t as invested in Star Wars as George was. Still isn’t, I’m assuming. And editing, despite it being obviously something she was very good at, wasn’t the be-all-and-end-all of her life:

What was Marcia doing during all of this? Apparently, not much. Scorsese had been her number one employer over the previous half decade, but he was between films at the time, New York, New York having done bad business. But did she even want to work? Scorsese finally made Raging Bull in 1980, but he went with Thelma Shoonmaker to edit the picture, whom he hired as editor for virtually every single film he has made since then. Lucas was able to coax Marcia into sorting out the split-screen edits on More American Graffiti, released in 1979, but she did so begrudgingly; Eleanor Coppola asked her to edit her documentary Hearts of Darkness, but she told her she was “too busy putting her house  in order.” [lxxvi] Offers apparently continued to role in for her to edit, and even to produce and direct. Marcia, however, seems to have been waiting for George to settle down so that they could get back to starting a family like he said he would do.

By 1981 (she was still married to Lucas then) she had become an interior designer. This might be her, in fact – it looks like her, name’s the same.

Marcia had offers to edit and direct even after the divorce –

However, since Marcia began family life, Pollock reports that the idea of directing or editing had lost it’s appeal to her. Her number one interest, it seems, was being a mom.

Which she did! That’s the Instagram of Amanda Lucas, who became a professional wrestler (neat!) and appears to still have a good relationship with both her parents.

It’s true that the Marcia-George divorce was incredibly messy – he neglected her in favour of his work; she had an emotional affair that he couldn’t forgive; inevitably their mutual friends ended up taking sides, it sounds awful and I judge neither of them really – but the myth that Marcia, one of an editing team comprising many, singlehandedly saved the entire Star Wars story from a feckless husband and then was cruelly turned away from the bright lights of Hollywood due to his vindictiveness has really gotta die. Cos it just isn’t true.

Jett talking about the prequels, this makes me immensely happy. 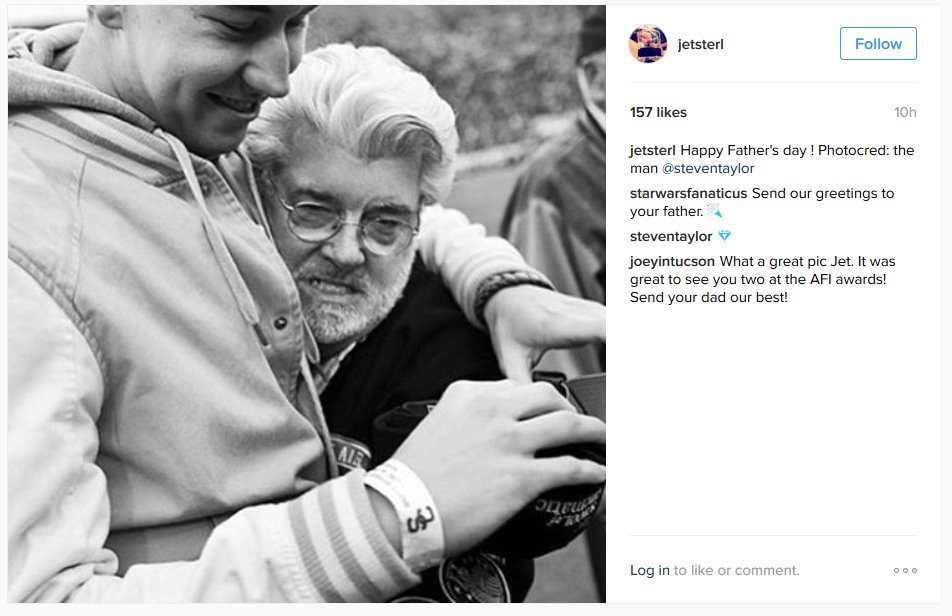 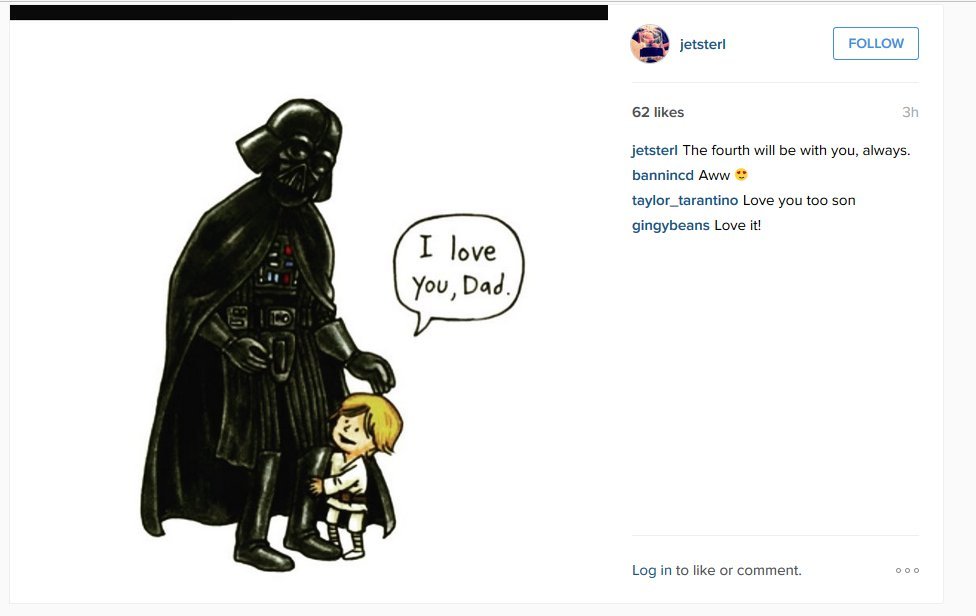 The Secret History of Star Wars

The Secret History of Star Wars

An absolutely fascinating article about Star Wars, Marcia Lucas, George Lucas, how their marriage deteriorated and what happened after.

(Also, after reading that rather ominous last sentence, I poked around the Internet to try and find out what Marcia is actually doing now. Unfortunately, literally the most recent hint that she’s even still alive comes from Amanda Lucas’s Instagram…and that was two years ago…and that’s it.)