…is also my probably most unpopular Star Wars opinion.

It isssss: Revenge of the Sith-era Hayden Christensen would have made an absolutely amazing Enjolras.

“Enjolras was a charming young man, who was capable of being terrible. He was angelically handsome. He was a savage Antinous. One would have said, to see the pensive thoughtfulness of his glance, that he had already, in some previous state of existence, traversed the revolutionary apocalypse. He possessed the tradition of it as though he had been a witness. He was acquainted with all the minute details of the great affair. A pontifical and warlike nature, a singular thing in a youth. He was an officiating priest and a man of war; from the immediate point of view, a soldier of the democracy; above the contemporary movement, the priest of the ideal. His eyes were deep, his lids a little red, his lower lip was thick and easily became disdainful, his brow was lofty. A great deal of brow in a face is like a great deal of horizon in a view. Like certain young men at the beginning of this century and the end of the last, who became illustrious at an early age, he was endowed with excessive youth, and was as rosy as a young girl, although subject to hours of pallor. Already a man, he still seemed a child. His two and twenty years appeared to be but seventeen; he was serious, it did not seem as though he were aware there was on earth a thing called woman. He had but one passion—the right; but one thought—to overthrow the obstacle.”

He’s probably too old now though. :(

IT’S FOR REAL THIS TIME

Okay I spent some of today being unimpressed at Disney announcing ten Star Wars shows in one day, and I still am unimpressed to some extent (it’s obviously being done for money more than love on Disney’s part y’know?) but also I saw this-

HAYDEN!!! He’s gonna be in the Obi-Wan show! After all this time! God I’m THRILLED and not even the thundering hooves of the Disney corporation can take that from me. Not because of this show specifically but because after all the endless shite that was thrown at him he’s BACK!

“I love acting because it’s a bit of an escape. It gives you the ability to reinvent yourself. They say that acting is the shy man’s revenge.”

Happy birthday to the man who brought Anakin Skywalker to life for us! 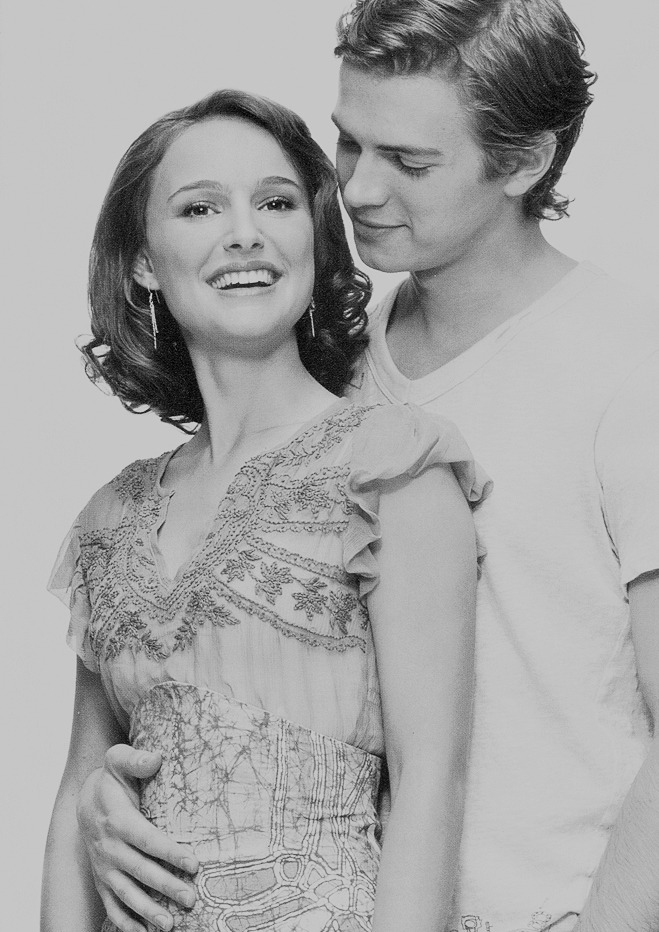 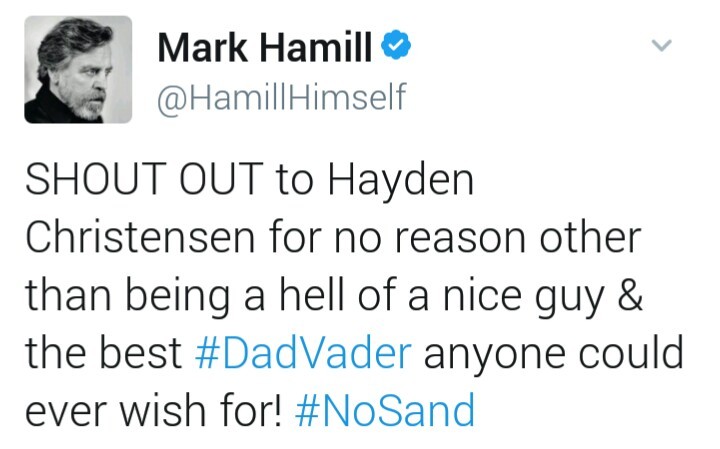 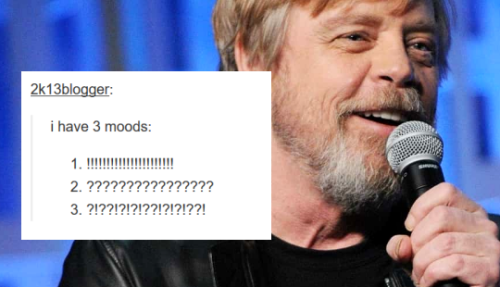 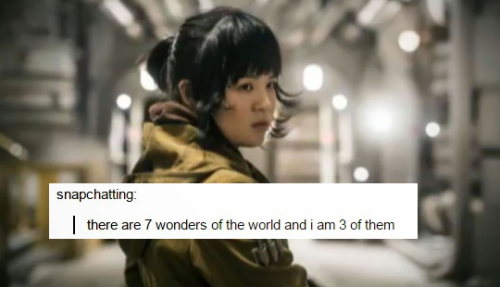 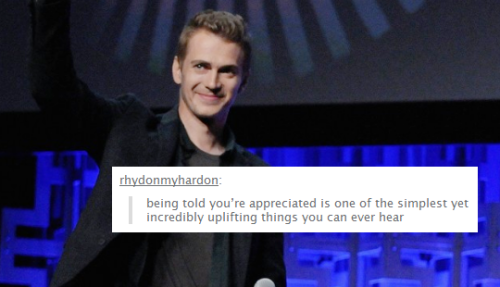 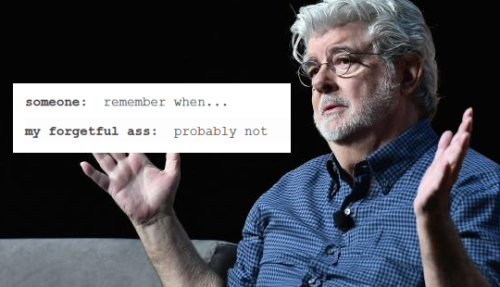 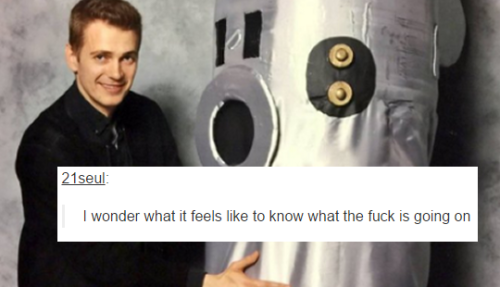 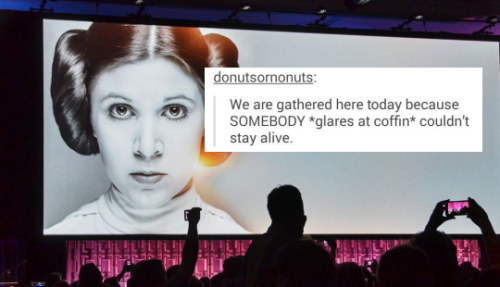 (I like to think Carrie would appreciate that last one)

Overly Devoted Archivist Uncategorized #this is the best ever depiction I have seen #of a Man Who Does Not Know Where To Put His Hands, hayden christensen 0 Comments 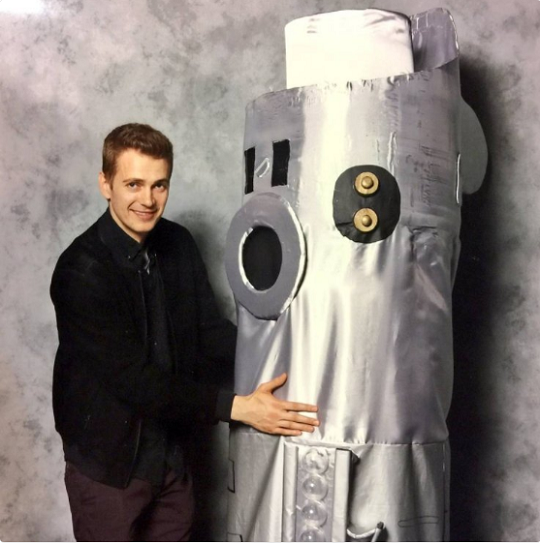