Earlier this year at the D23 Expo, Disney announced they would be creating a mini-series focusing on the adventures of Obi-Wan Kenobi. Ewan McGregor will be returning to portray the iconic character on Disney+. In an interview with Men’s Journal, McGregor revealed some new details about the highly-anticipated project. The 48-year-old actor explained that the timeline […]

I’m so, so happy this is going ahead. (And it seems like Ewan McGregor is too.)

Now I wonder… what with this coming out soon, and what with McGregor’s voice being quite clearly heard speaking to Rey in The Force Awakens… would it not make sense to have him pop up in The Rise of Skywalker? Especially seeing as he’s ya know pretty connected to the Skywalkers? My hopes are unrealistically high right now.

(From an interview with George Lucas.) 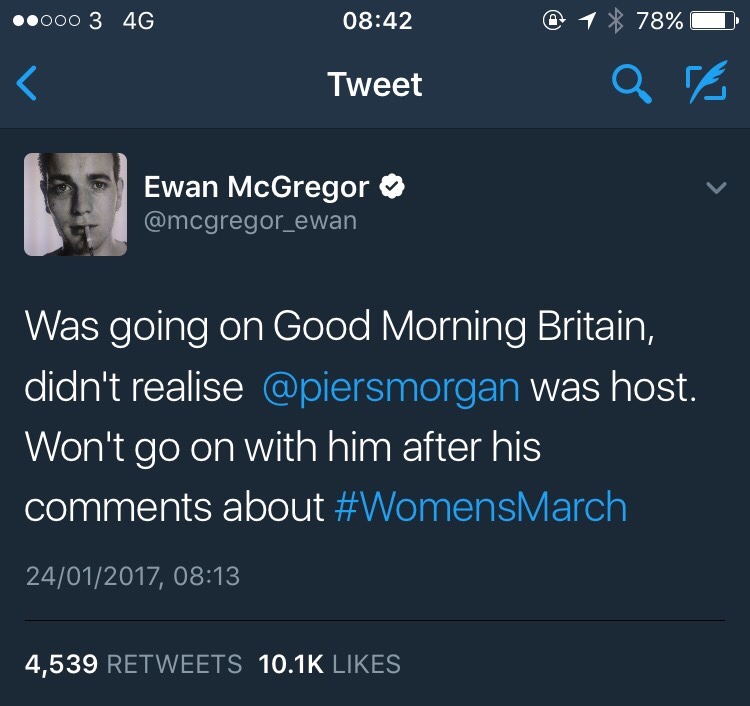 Always liked Ewan McGregor. Have crushed on him since I was a teenager

Piers ain’t going to be happy 😂😂

Do you play the bagpipe? I did for a little while. What happened? 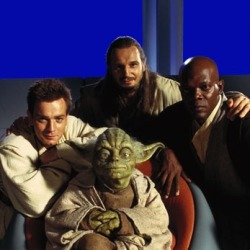 Anyway Ewan McGregor is a gift

Ewan McGregor loves Star Wars more than you do

Ewan McGregor with fans at ‘American Pastoral’ premiere during the Toronto International Film Festival in Toronto on friday September 9, 2016.

Kenny Baker remembered by his co-stars