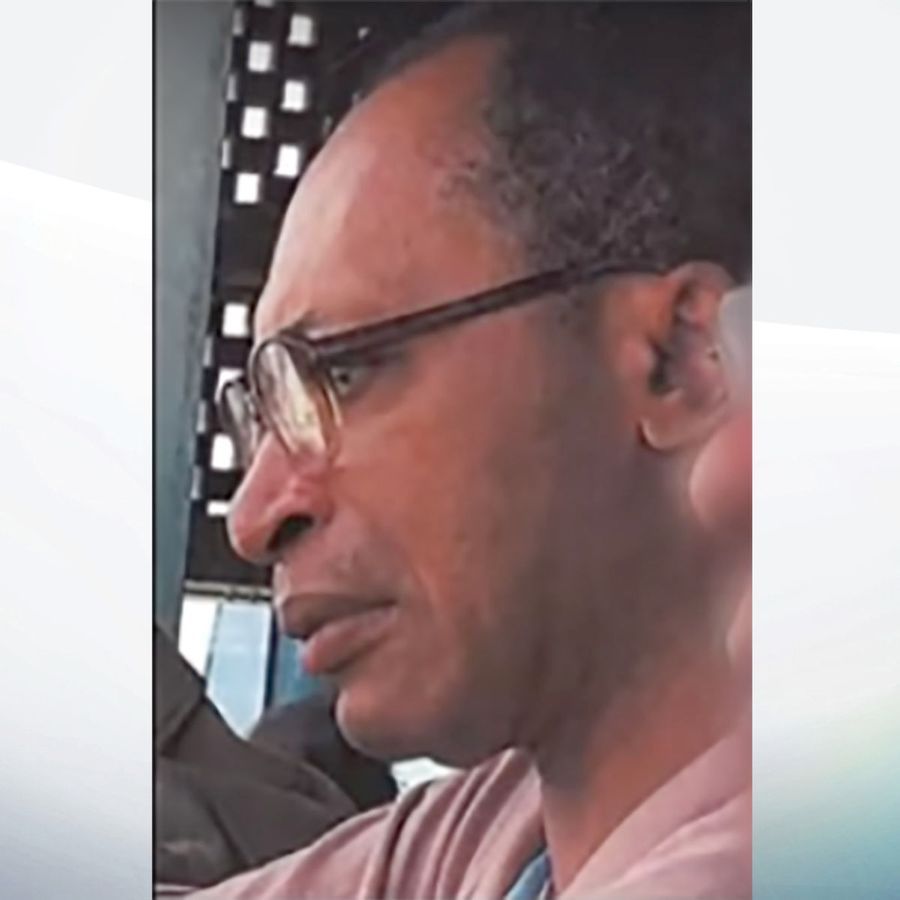 [Image: Side profile of a black man with glasses]

Part 33 of a series of posts honoring the Grenfell Tower victims.

Vincent Chiejina, from the 17th floor of Grenfell Tower

Vincent Chiejina was 60 years old and from Nigeria. He moved
to Britain with his family when still a child, and looked after his younger
siblings whenever his mother was out at work. He loved science fiction and Star Trek, which he “watched religiously,” his family said.

He was a great student and his parents were given a grant to
send him to St Augustine’s College, where he won an award for mathematics. Later, he went to Sheffield University where he studied electrical engineering.

He was a religious person who attended St Francis of Assisi Roman Catholic Church, and who devoted himself to doing good for his community. In older age he volunteered for the charity Open Age, which helps elderly people socialise with others.

Vincent’s sister Obi paid tribute to him at the Grenfell inquiry. He was a kind man who would always offer his chair up to other people, she said. “He was good at looking after vulnerable people and would never reject anybody because they were less privileged than himself.”