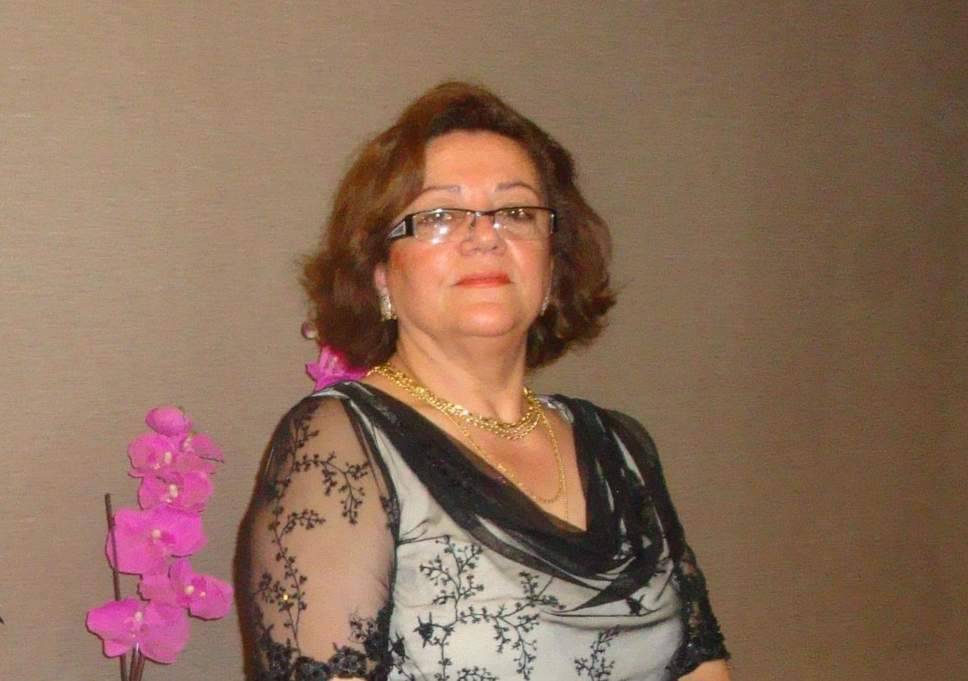 [Image: A Middle Eastern woman with glasses, in a black and white dress, standing by some pink flowers]

Part 33 of a series of posts honoring the Grenfell Tower victims.

Sakina Afrasehabi, from the 18th floor of Grenfell Tower

Sakina Afrasehabi, a former nursery worker, stood even less chance of escaping the tower as she was disabled – partially blind and unable to walk without aid – and yet housed on the 18th floor.

Her daughter Nazanin spoke of her anger:

“Every day, again and again, as our mind tries to make
sense of this disastrous tragedy, we come to the conclusion that it was not
only the horrifying fire that took my mum’s life that night.

The discrimination and failure in duty of care by the
housing allocations team which resulted in a vulnerable, physically disabled and partially sighted pensioner being housed on the 18th floor of a tower block equally took the life of my mum.

The very people who said, years before, that she was not to be housed above the fourth floor of a lifted building.

“She couldn’t go down 18 floors of stairs on a good day, let alone in a fire. Her human right to escape was denied even before the fire happened.”

However Sakina made the best of living in Grenfell Tower. “She had got used to her flat at the 18th floor,” her daughter Aklani said. “She used to say: ‘It’s as if I’m on a plane, I can see the whole of London
from up here.’”

Sakina was fond of the Queen, her daughter told the Grenfell inquiry, and on receiving British citizenship had told her “Elizabeth’s my queen now.” She also loved Portobello Market, sewing, and helping those who were in need. During the Iran-Iraq war she had stepped forward to shelter
members of her family.

During the Grenfell inquiry, her daughter Nazanin said that Sakina’s death had been caused by “corporate negligence.” “Grenfell was gross criminal negligence. If we settle for this, we deserve it,” she told the audience.

Her son also said some words about the night Sakina died.
They were distressing and very emotional: