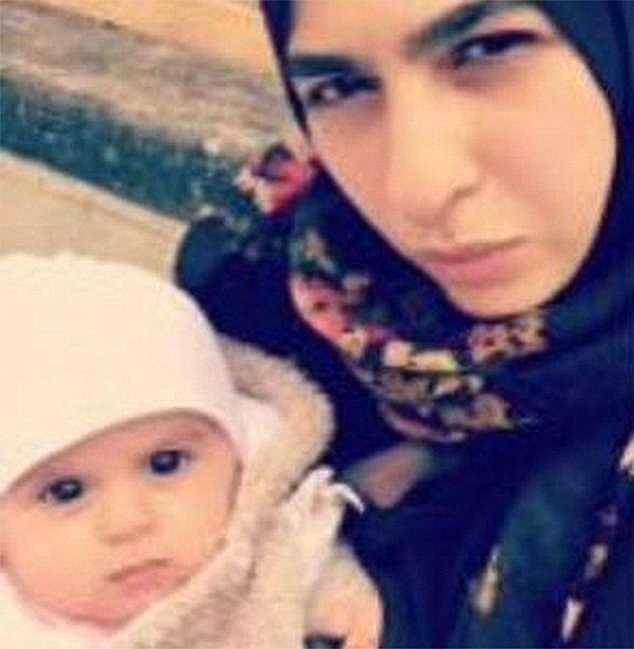 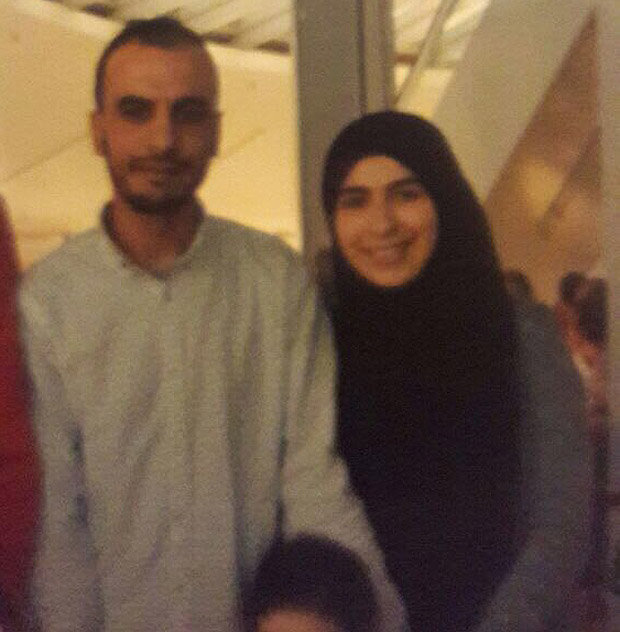 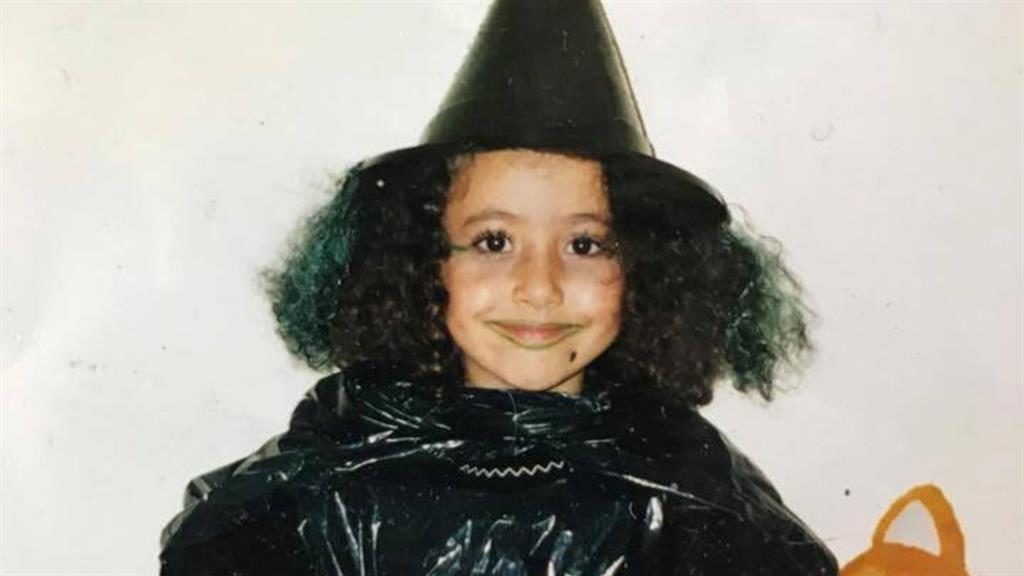 Part 9 of a series of posts honoring the Grenfell Tower victims.

The Belkadi family, from the 20th floor of Grenfell Tower

The Belkadi family: Omar Belkadi, 32, Farrah Hamdan, 31, Malak Belkadi, 8, and Leena Belkadi, six months old. Leena was found in her mother’s arms, reports said. Malak was rescued from the building and taken to hospital, but sadly she died there. Only one member of the Belkadi family survived: a girl whose family requested she not be named, who is six years old. (Her identity is all over the internet, but this post won’t name her.)

Farrah worked at a nursery before going on maternity leave. Her manager there paid tribute to her:

“She was a very calming person. She was quiet, quietly confident but was funny and could give and take a joke. I can’t believe Farrah’s gone… We’re trying to remember the good times. We hope her daughter who survived the fire will come to the nursery to visit one day. We are thinking of creating a memory book of her mum for her with some old photographs and memories.”

Malak and her sister were found together and taken to hospital as their
family members frantically searched for them, their sister and their parents. Things were so chaotic and disorganised after the fire that their relatives had to plead to hospital staff to let them look for their family. Adel
Chaoui, Farrah’s cousin, told the Telegraph what happened:

“We have had no help from the police, we understand that they’re busy, but they’ve got casualties in the hospitals. The hospitals had no idea who these children were – they didn’t even realise they were related.”

The family of the Belkadis were too distraught to speak of them at first,
but they did so at the inquiry. Farrah’s father said that his daughter and her
husband “really loved each other. You can see them in the photos, you can see how they were. It’s very obvious how much they loved each other.” He would “never forget” his lost grandchildren, he said. “Death has separated us and left me torn into pieces.”