The Power of the Doctor

I will miss Jodie Whittaker’s Thirteenth Doctor terribly but I liked this a lot! (Mostly) And I had a wonderful time livetweeting it along with other Who fans and watching everyone freak out in real time when the Big Cameos happened.

Some lists to summarize my thoughts, huge spoilers ahead obviously:

Oh wait, another Pro! Afterwards there was a trailer for the upcoming special and we finally got our first look at Ncuti Gatwa’s Doctor.

I remember last year I was sitting in a cafe and the people next to me started talking about the new series of Doctor Who. I eavesdropped (I couldn’t not, it was quite a small cafe) and one of the blokes said the show had become “too PC.”

See, I hear that a lot about Doctor Who these days – “Too PC! Too pandering!” and I just fundamentally don’t understand it. Like, if you want to complain about the plots, go ahead! Every Doctor Who series is a very mixed bag and honestly I thought the one with the killer bubble wrap was pretty silly too. But who is it pandering to? Women? People of colour? In that case, in what way was the original Doctor Who not pandering to white men?

I think really Mandip Gill, aka Yaz, said it best:

But I just fundamentally don’t understand how someone can walk among all different kinds of people and then decide he doesn’t want those same people to be in the sci-fi TV shows he watches. 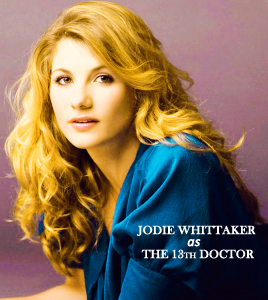 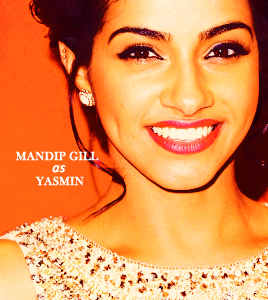 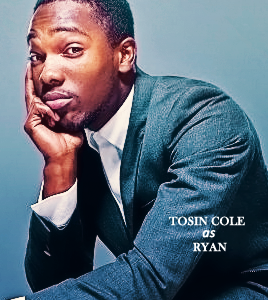 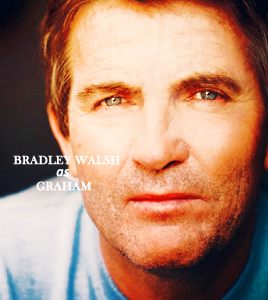 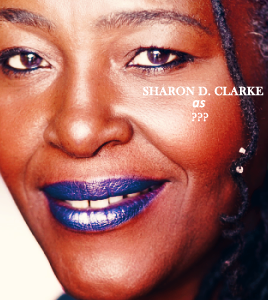 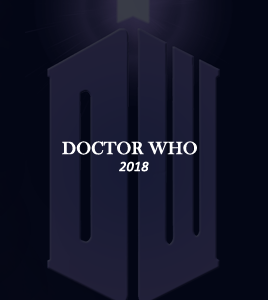 welcome to the new doctor who cast!