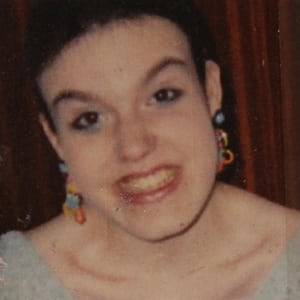 Part 31 of a series of posts honoring the Grenfell Tower victims.

Victoria King and Alexandra Atala, from the 20th floor of Grenfell Tower

Victoria King and Alexandra Atala, a mother and daughter,
died together in the Grenfell fire. Unfortunately, not much is known about them. Although a few sources claimed they were British, they were both in fact Australian. “The Department of Foreign Affairs and Trade can confirm that two Australian citizens died in the Grenfell Tower fire in June 2017,” a spokesman said in January 2018.

Their family released a statement:

“We were devastated to hear of our sister Vicky’s fate, and
that of her daughter, Alexandra, in the Grenfell Tower tragedy. Some comfort can come from the knowledge that she and Alexandra were devoted to one another and spent so many mutually supportive years together. They died at each other’s side and now they can rest together in peace. We will remember them always.’’

Victoria had turned 71 just a few days before she died.
Alexandra was 40. They were the last two Grenfell victims to be identified.

Victoria’s sister Penny issued a statement to the Grenfell inquiry:

“After losing touch with my younger sister Vicky I spent
many years trying to find her through friends in the UK. Eventually, thanks to the Salvation army family tracing I was able to get in touch with her and my niece Alexandra living in Grenfell Tower.

If this had not been the case no family member would have
known they had perished… the time we had back being in touch means a great deal. I wish it had been for much longer. They were and are still together, and that is what is important. The fire was a tragedy for all of us.”